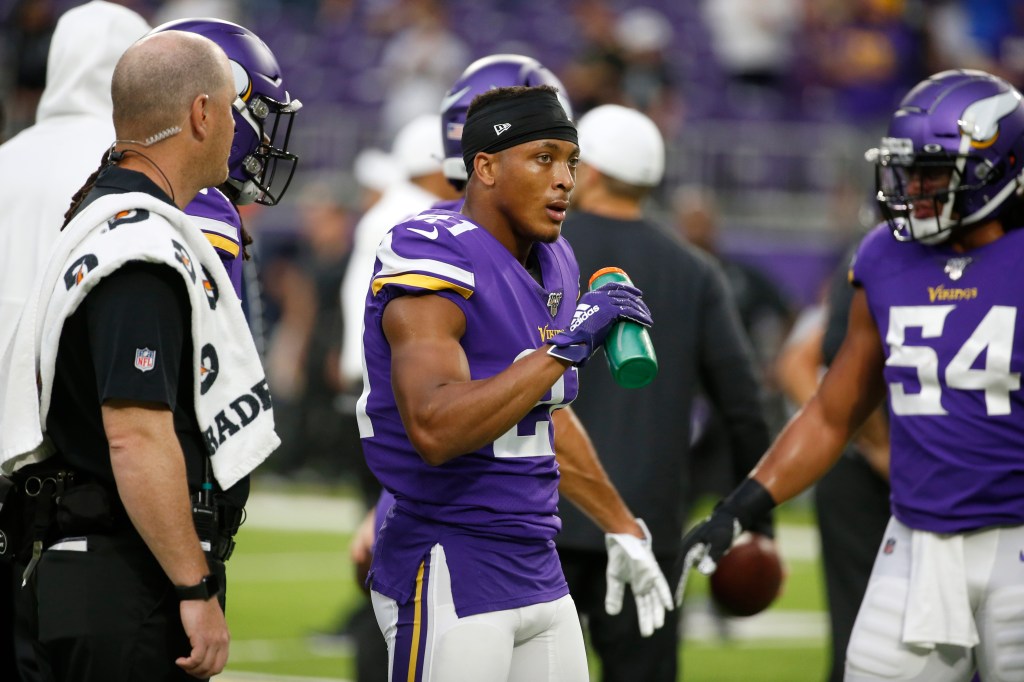 The Vikings could be down two cornerbacks for Sunday’s game against Tennessee at U.S. Bank Stadium.

Mike Hughes and Cameron Dantzler again did not practice on Thursday. Hughes, who also didn’t practice Wednesday, has a neck injury that he apparently suffered in last Sunday’s 28-11 loss at Indianapolis. Dantzler suffered a rib injury in the Sept. 13 opener against Green Bay and hasn’t practiced or played since then.

Returning to practice Thursday was running back Mike Boone. He suffered a concussion against the Colts and sat out Wednesday’s workout.