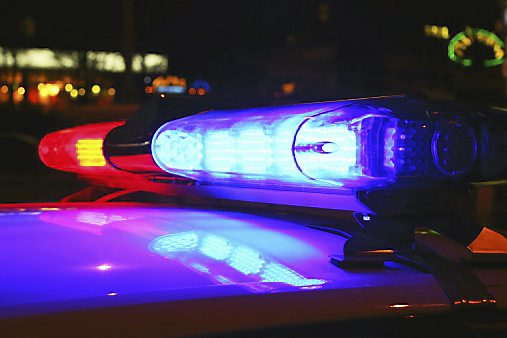 KASSON, Minn. — A southeastern Minnesota man who was to be arrested on a charge of criminal sexual conduct died Wednesday in a head-on crash he caused after sending authorities a suicidal text message and then sped away from police.

The suspect is believed to have intentionally driven head-on into another vehicle that was veering into the shoulder while trying to avoid the crash, according to Minnesota State Patrol Sgt. Troy Christianson.

The driver in the other vehicle, a Chevrolet pickup, was taken to a Rochester hospital with non-life-threatening injuries, Christianson said.

Olmsted County sheriff’s Capt. Scott Behrns said that Rochester police were looking for the man Wednesday morning when he sent a picture to the lead investigator indicating that he had slit his wrists in a vehicle.

The situation then turned into a person-in-crisis call, and police and sheriff’s deputies began looking for the man. Law enforcement used cellphone data to try to locate the man.

Sometime before the person-in-crisis call, the man’s vehicle was seen speeding in Byron. An Olmsted County sheriff’s deputy saw the vehicle and stopped to turn around to follow it, but the vehicle sped off. The deputy did not pursue it, Behrns said.

The collision ensued on Minnesota 57, though it wasn’t clear how much time elapsed after the start of the pursuit.

The Minnesota State Patrol is handling investigation of the crash.