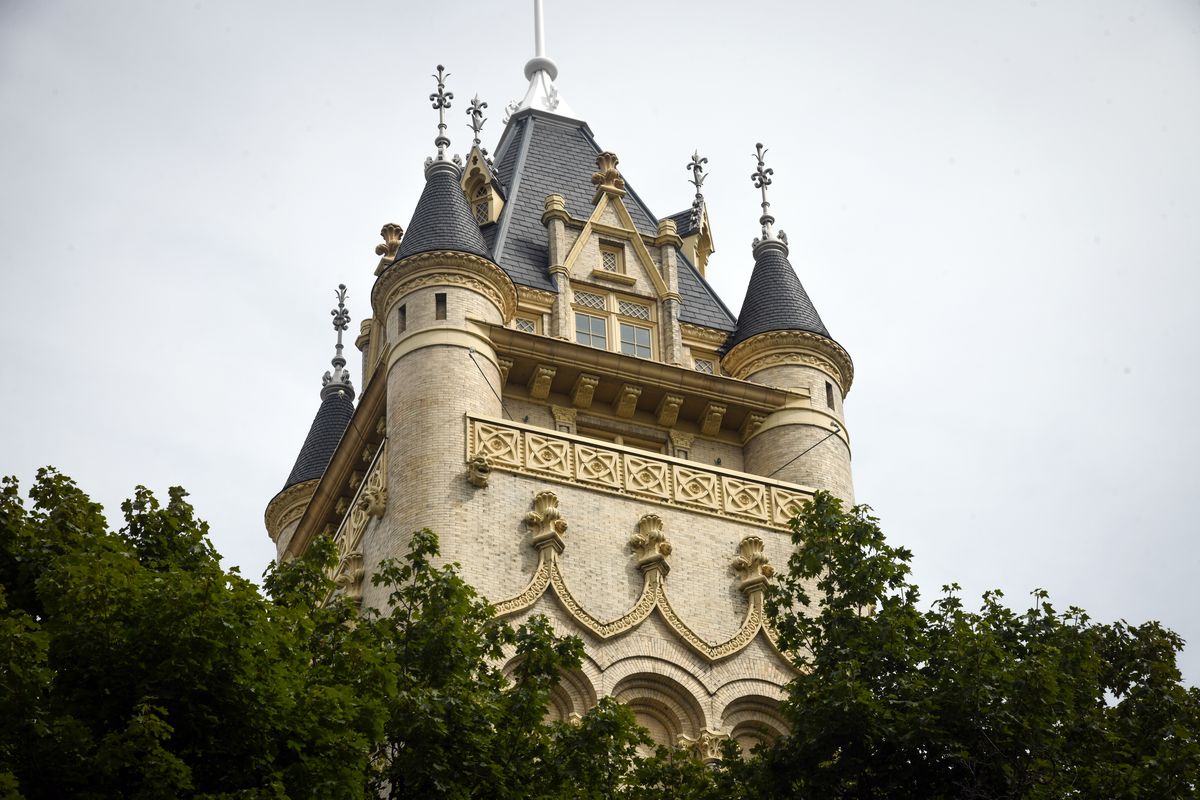 Spokane County Commissioners unanimously voted Tuesday to ban gambling taxes in hopes of offering relief for some businesses that have been unable to open their doors during the pandemic.

Spokane County Commissioner Al French said eliminating gambling taxes could bring relief to the bars and restaurants in the unincorporated county that offer pull tabs and help them survive until they can reopen normally. In 2019, there were 14 businesses in Spokane County that paid gambling taxes, mostly for pull-tab gaming, according to a list provided by the treasurer’s office.

French said those businesses also pay property, liquor and sales taxes, which bring in far more for the county.

“We get more tax revenue out of these businesses by keeping their doors open than we’re going to lose by eliminating the gambling tax,” he said.

He added that gambling taxes were a very small percentage of the county’s $675 million budget.

County Commissioners voted to abolish the tax after receiving a recommendation from Spokane County Treasurer Michael Baumgartner, who said in a letter to county leaders that there would likely be little impact to the county’s budget and it would offer relief to businesses.

The county has collected less than $25,000 in gambling taxes a year since 2012, and would likely collect significantly less this year due to the COVID-19 closures, said Spokane County Deputy Treasurer Mike Volz.

The amount has also been lower since 2005, when Spokane County Commissioners voted to reduce the tax rate from 15% to 2%. At that time, they also voted to eliminate pull-tab and punch-card taxes for charitable organizations.

Spokane County’s gambling tax was lower than other governments’ taxes on the same industry. Spokane Valley has a 5% punch-board and pull-tab tax, and other gambling taxes range between 2% and 6%. The city of Spokane Valley also recently delayed its gambling tax collection in hopes of offering business that host gaming some relief during the pandemic.

The city of Spokane, on the other hand, has a tax rate between 2% and 10% depending on the type of gambling, with a 10% tax on pull tabs, according to the city’s website.