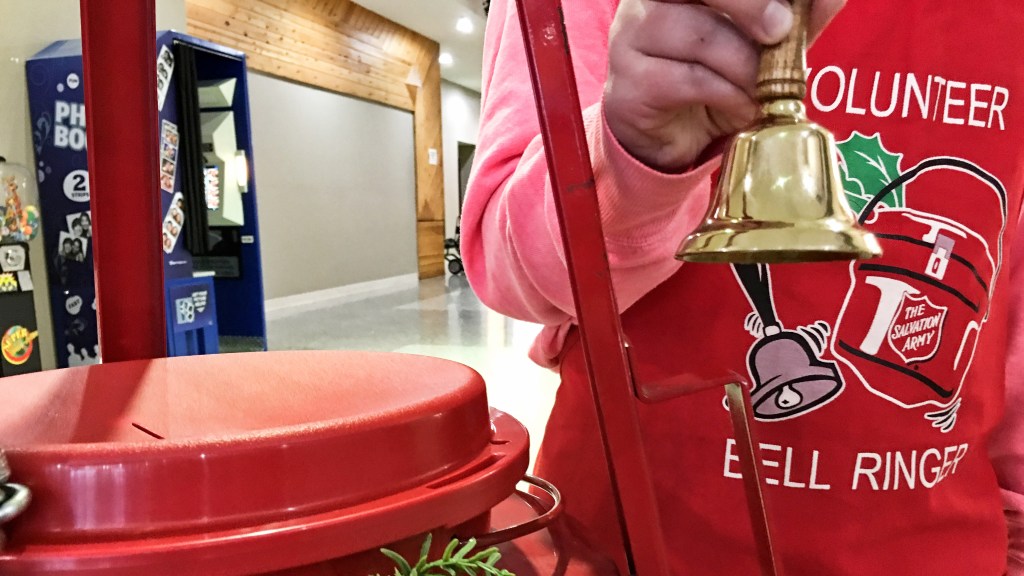 Expecting the pandemic to take a bite out of donations put into its red kettles this year, the Salvation Army will start its annual campaign a few weeks earlier.

Hitting its goal — which is already set below what the kettles raised last year — is key with the need for assistance increasing 155 percent, the nonprofit said in a statement this week. The plan is to start the red kettle fundraising on Nov. 13 — a few weeks earlier than previous years when the focus has been on the holiday season.

Between the closing of some retail stores, others limiting capacity, consumers carrying less cash and unemployment having increased since the pandemic hit, the Salvation Army’s Northern Division is left with serious concerns. The Salvation Army feared a 50 percent decrease in funds raised through the red kettles, which would limit their capability to provide services for the most vulnerable.

Last year, within the Northern Division which includes Minnesota and North Dakota, the Salvation Army made $5.7 million from red kettles. In the Twin Cities alone, there was $2.3 million raised.

“Our goal this year is to make about $5.4 million this year through red kettles within our Northern Division,” said Dan Furry, the Salvation Army spokesman for the region. “Red kettles are a huge part of our funding… they make up about 25 percent of what we raise overall.

Despite new COVID-19 precautions, the services provided from the Salvation Army will remain the same — supplying food, paying bills, providing shelters, and helping to give Christmas gifts.

“The seriousness of the situation has caused us to take action, by launching our holiday campaign early,” said Lt. Colonel Dan Jennings, commander of the Salvation Army Northern Division in a statement. “The pandemic’s impact will severely limit our ability to raise funds through our traditional holiday kettles and, combined with the dramatic increase in demand for assistance, we felt the need to start the campaign now to raise awareness in our communities.”

Here are a few more ways to give: