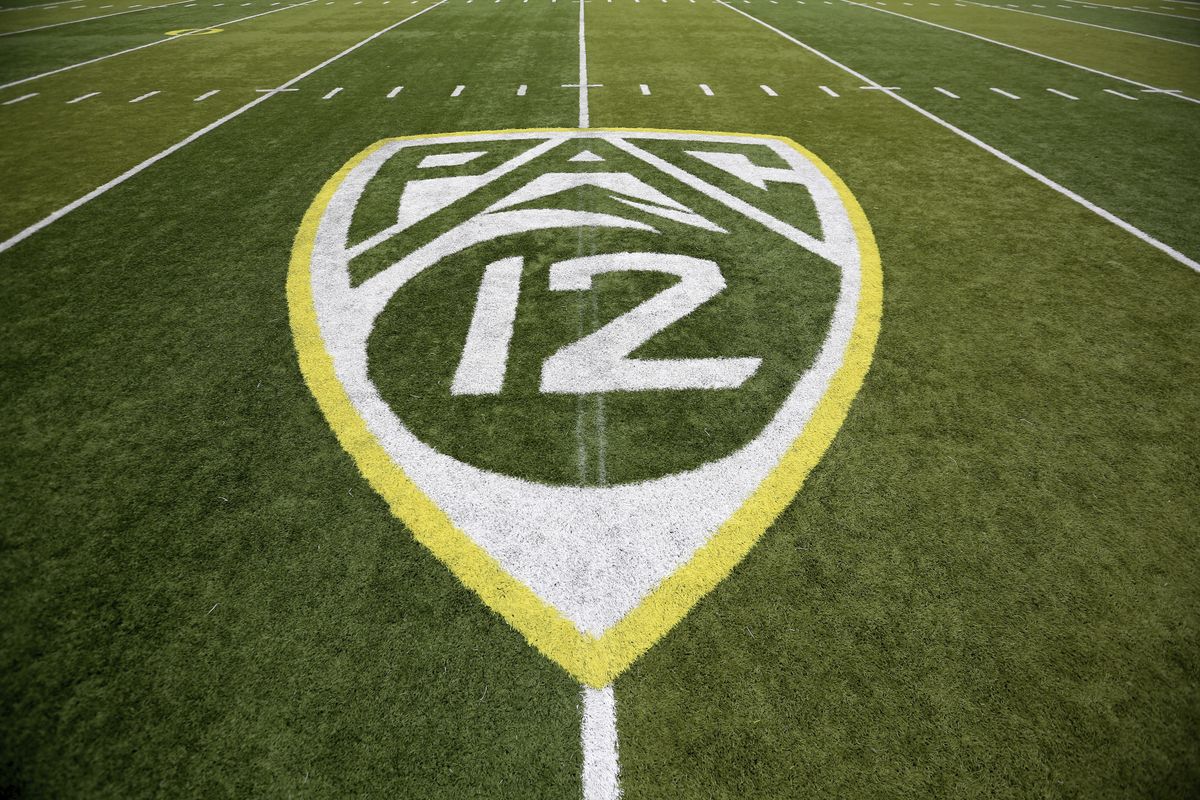 Almost every sign points to some type of Pac-12 football taking place in 2020, but the conference’s CEO group, consisting of university presidents and chancellors, is expected to discuss the finer points of what a shortened fall season would look during a meeting on Thursday.

It’s anticipated much of the discussion will center around a start date, which has been easily the most controversial point of the Pac-12 restart since the conference sent out a statement last Friday indicating the CEO group planned to reconvene “to make a decision regarding possible return to play prior to January 1.”

The statement also read: “The health and safety of our student-athletes and all those connected to Pac-12 sports will continue to be our number one priority in all of our decision making.”

Jon Wilner of The Mercury News was the first to report the conference was entertaining two potential start dates, Oct. 31 and Nov. 7, but local health restrictions in California could prevent certain schools from starting on Halloween, while most others would have the clearance to do so.

On Wednesday, Wilner reported the conference will have the votes from the CEO group to begin playing, but will have to determine if it should use a staggered start with some teams opening the season on Oct. 31, or seek uniformity and force all 12 teams to begin playing on Nov. 7.

For Pac-12 teams to start full-contact practices, it will also be key for health officials to permit cohorts of at least 60 players, according to Wilner. Currently, cohorts of up to 12 are allowed in California.

If the CEO group decides on a Nov. 7 start, it would give teams six weeks to gear up for the season, as opposed to five. The Pac-12’s Medical Advisory Board has suggested teams need six weeks to prepare for the season, with two weeks of non-contact strength, conditioning and field work before a traditional four-week training camp similar to the one teams usually hold during the month of August.

Washington State football players are currently on campus taking advantage of a 12-hour-per week access period. The next phase would be a 20-hour-per-week access period consisting of more strength and conditioning, in addition to some on-field work. From there, the Cougars would then move into a training camp format.

Bruce Feldman of The Athletic reported if the CEO group votes on a Nov. 7 start, teams would be able to begin the 20-hour access period on Friday, as it would come six weeks prior to opening day in the Pac-12. According to Feldman, officials have discussed a six-game season that would see each team play its five divisional opponents and one crossover game. Multiple reports have indicating the Pac-12 is eyeing Dec. 19 as the date for its championship game, which would give the league seven weekends for the regular season if it started on Oct. 31 and six if it started Nov. 7.

It’s unlikely the Pac-12 would’ve broached the idea of a 2020 season without a recent partnership with Quidel Corporation. The diagnostic healthcare manufacturer struck a deal with the conference on Sept. 3, giving all 12 members the ability to offer daily antigen testing to student-athletes – something that gave the Pac-12’s Medical Advisory Board confidence the league could resume the football season without compromising the health of players and coaches. Quidel’s COVID-19 testing machines, which can provide results in 15 minutes, were supposed to be sent out to Pac-12 schools earlier this week.