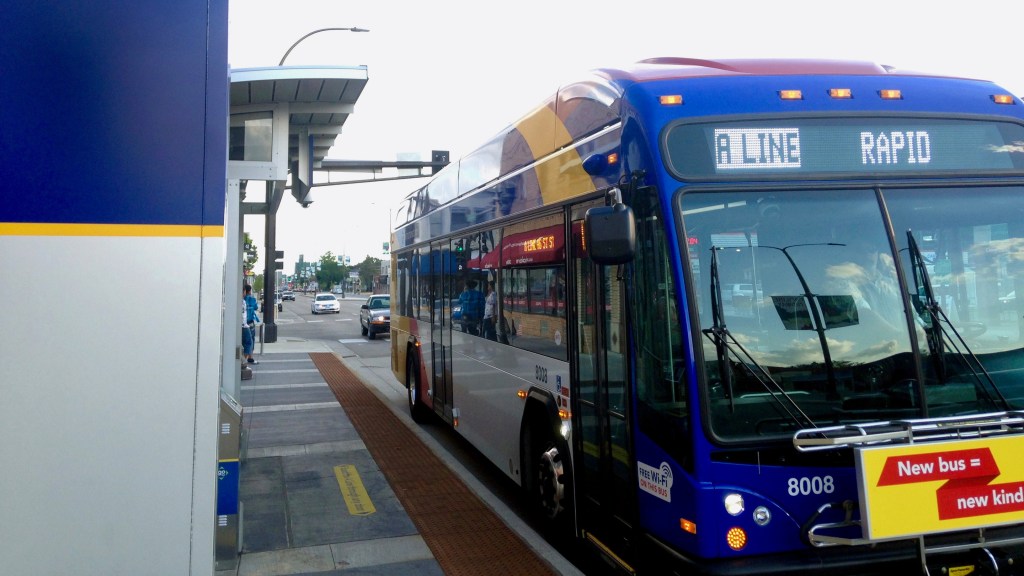 Metro Transit workers have voted to reject a contract offer and authorized their union to call a strike, union officials said Wednesday.

The workers, represented by Amalgamated Transit Union Local 1005, include more than 2,350 employees, including bus and rail operators, mechanics, clerks and cleaners.

“All we are asking of Metro Transit is to show us the respect we’ve earned. That means sit down with us and negotiate a full contract,” said President/Business Agent Ryan Timlin, in a statement. “Instead, they just slapped us in the face. They put a crappy offer on the table and walked away.”

In a statement of their own on Wednesday, Met Council officials disagreed with the union’s characterization of contract issues.

“Metro Transit has provided a reasonable and responsible offer that balances the unprecedented fiscal pressures facing Metro Transit, with the value we place on our employees during this pandemic,” said the statement. The agency notes it has made a number of changes with the coronavirus pandemic to improve driver safety, such as added cleaning, safety shields to protect drivers and personal protective equipment.

Timlin says 94 percent of voting members opposed the most recent contract offer by the Met Council.