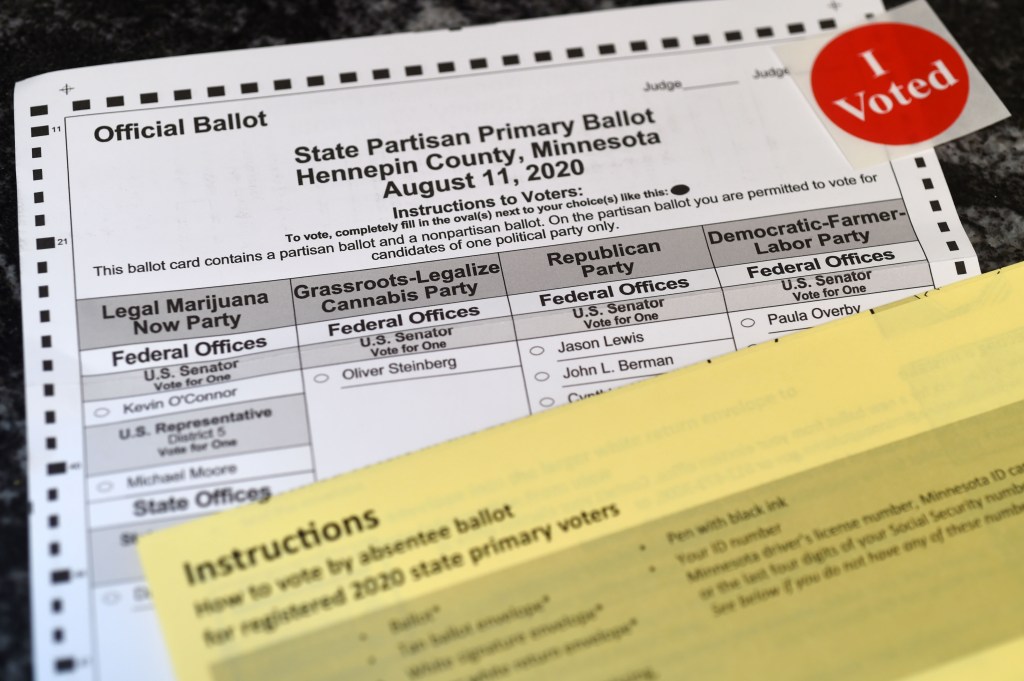 In a thoroughly forgettable movie about a drug-addled street urchin, played by Bridget Fonda, being transformed into a poised and glamorous assassin, the thoroughly unforgettable Anne Bancroft delivered a special line.

When you’re afraid or nervous and under pressure, Bancroft’s character told Fonda’s, you’ll need something offhand to say, just to collect your thoughts. “Something like, ‘I never did mind about the little things.’”

Bridget Fonda hated the idea and refused. But then she looked into Bancroft’s beautiful brown eyes and saw the eyes of a stone cold killer. She saw her own death, remorseless, waiting inside there.

Humbled by reality, frightened, the girl assassin decided to submit. She repeated the line and then, grasping with her feral intelligence, she understood that what Bancroft really meant was quite the opposite: It is the little things that matter.

Political careers rise and fall with the weight of them. And most of us can get lost in the long weeds of intricate policy and soaring rhetoric, but we can, and do, see the little things.

Only they’re not little to us. The safety of our families isn’t some little thing. The kind of history being crammed into our children’s heads isn’t a little thing. Wondering if your kids will have a future in the world being made for them in this election isn’t a little thing. Hearing your wife’s friends wonder if they should get a gun isn’t all that little.

All politics is local.

Yet the politics of Washington is national, and the journalists of the Washington Beltway concentrate on grand, sweeping themes. They embrace dangerous phrases like “the narrative” and frame our national political discussions. For the past several years, since, oh, about 2016, the constant theme has been fear:

Fear of police, fear of the virus, fear of the president, fear of a society hopelessly infected (they insist) with the sin of “systemic racism,” just as we were making progress toward a colorblind society with the election (twice) of a Black man as president. Though militantly secular, the Beltway media entertain the idea that some people must atone for the systemically racist sins.

But who? Who will be ordered to eat the sins?

Yes, all of this has been quite political, aimed at the 2020 presidential election. And, of course, President Donald Trump uses fear too.

But the undeniable thing is that over decades, as the Democratic Party moved further and further to the left, the Beltway journalists of the corporate media elite moved leftward with them, serving as an echo chamber, so much so that patriotic anti-communist John F. Kennedy couldn’t possibly win a Democratic primary today.

These days, many members of the Beltway media establishment care about the big things and the grand things. They live, virtually at least, on Twitter. According to a University of Illinois study that tracked thousands of journalists’ social media accounts, this virtual universe isn’t expanding, but rather, constantly fragmenting.

“Findings suggest Washington journalists may be operating in even smaller, more insular microbubbles than previously thought, raising additional concerns about vulnerability to groupthink and blind spots,” says the University of Illinois study.

Perhaps this is why CNN could run images of riot-torn and burning Kenosha with the graphic: “Fiery but mostly peaceful protest.”

And all those other scenes of urban chaos that followed the Minneapolis police killing of George Floyd, as the political violence stopped being so much about Floyd and legitimate calls for needed police reform but rather the hard left’s poisonously dangerous anti-police rhetoric that blossomed before the country’s eyes.

It bloomed like some ugly night flower in the shouts of “We hope they die” in that parking lot of that Los Angeles hospital, while inside the hospital, the two Los Angeles sheriff’s deputies ambushed in an assassination attempt fought for their lives.

The protesters did not shoot the deputies. An assassin did. Many would say that the ignorant and hateful chants of a few protesters are a little thing.

But they stick too.

So does a little thing like that elderly couple in Pittsburgh, drinking their beer at a sidewalk cafe when an angry protester approached them, harassed them and then, in a final act of public humiliation, took the glass and sneeringly drank their beer.

Or the violent protests that broke out in Lancaster, Pennsylvania, in the heart of Amish country, after a police shooting. The protests continued even after the release of a police bodycam video showing Ricardo Munoz running at a police officer, a knife raised in his hand, before he was shot.

The politics and journalism are so tribal now that we rarely peek outside our own bubbles. The brilliant critic Pauline Kael is often misquoted by conservative pundits on her understanding of life outside her bubble of New York.

The misquotes allege she’d been amazed that Richard Nixon won the presidency, since she’d never met anyone who ever voted for Nixon.

But what she really said, according to James Wolcott in a 2012 piece in Vanity Fair, is this:

“I live in a rather special world. I only know one person who voted for Nixon. Where they are, I don’t know. They’re outside my ken. But sometimes when I’m in a theater I can feel them.”

Kael understood, as should all of us. She knew who was outside the high culture bubble.

She could feel them and so can you. They care about those little things.

John Kass is a columnist for the Chicago Tribune. His e-mail address is jskass@chicagotribune.com