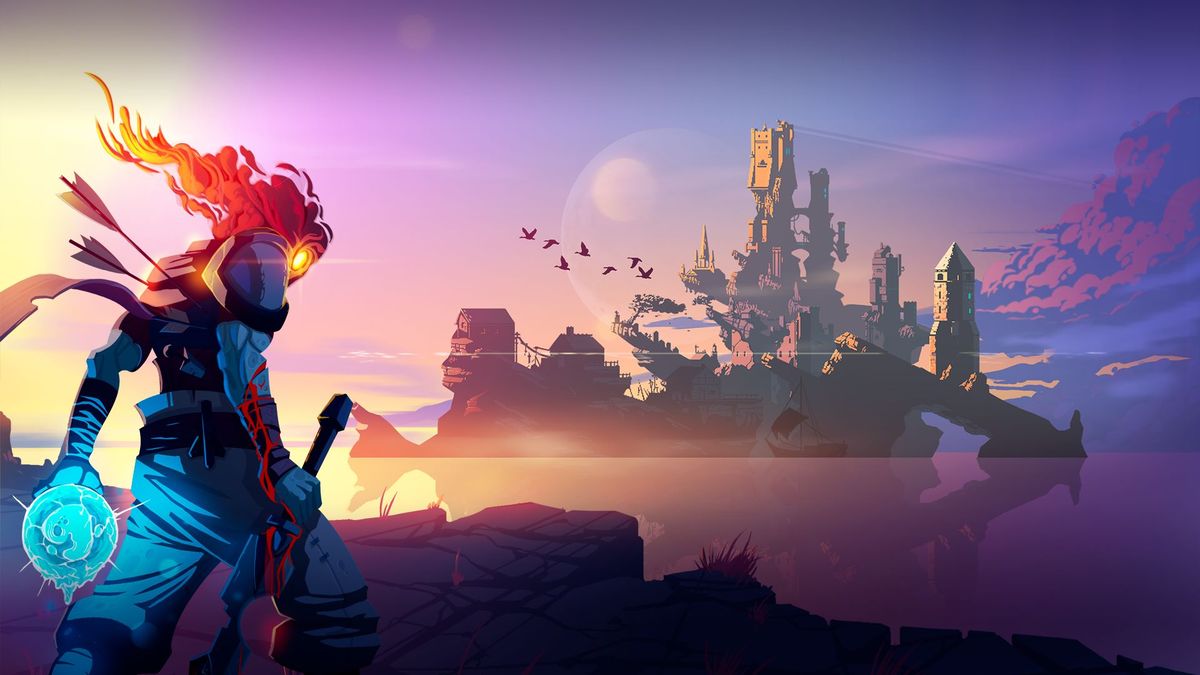 Lately, I’ve been perusing the Xbox Game Store for new video games to sink my teeth into. Whether you’re looking for games there or on other platforms such as Steam or the Epic Games Store, one genre description seems to be popping up everywhere lately: “roguelike.”

So what’s roguelike? Over the past few years, I’ve found the term to be increasingly ubiquitous, so I did some research. Like most genres, it’s a convoluted category now but had a clear beginning: the early dungeon-crawling game “Rogue,” developed in 1980.

Computers were limited at the time in terms of graphics and memory. “Rogue” used “ASCII” in favor of polygonal or sprite-based graphics, meaning corridors would be represented with underscores and the player was simply a moving “@” character rather poignantly symbolizing “where you’re at.”

While quite primitive by today’s standards, one has to admire the ingenuity of these early programmers. Instead of viewing the low-memory capacity of those computers as a limitation, the developers of “Rogue” and all the clones it spawned created something called “procedural generation” to save precious memory space.

Ever play a game that has randomly generated level layouts? That’s a procedural generation system creating a unique gameplay experience each and every time you play. “Rogue” simulated a high fantasy role-playing game like the tabletop “Dungeons & Dragons” by creating sprawling environments filled with traps, monsters and plenty of loot. By its very nature, however, its randomized elements meant it couldn’t tell much of a story.

In this way, the roguelike genre stands equal yet opposite to more traditional RPGs like “Final Fantasy” or “The Elder Scrolls” series – games similar in theme and gameplay, but also characterized by their hand-crafted environments and concise story elements. So which is the superior style of video role-playing game? It depends on what you’re looking for.

To the millions of gamers who have sunk countless hours into the likes of “Fallout,” “Baldur’s Gate” or “Monster Hunter,” they clearly enjoy conquering immersive and believable fantasy worlds. Meanwhile, the players who enjoy titles like “Darkest Dungeon,” “Wizard of Legend” and “The Binding of Isaac” are seeking a unique challenge every time they play.

Game designers are constantly seeking to create something truly novel, and as such, many roguelike elements have found their way into other genres. For example, this year saw the release of “West of Dead,” a Western-themed shooter with many elements borrowed from the roguelike genre – namely permanent death and random level generation.

As time goes on, it’s becoming increasingly difficult to classify games under a single genre. There was a time when first-person shooters were referred to as “Doom clones,” but those imitators began making big changes to the formula, and eventually they far surpassed “Doom” in quality and sales. You don’t hear anyone calling “Call of Duty,” “Half-Life” or “BioShock” a Doom clone.

If someone had told me in 2018 the “battle royale” genre had legs, I wouldn’t have believed them. Dropping into a battlefield with as many as 99 other online gamers competing to be the last man standing is exhilarating, but I figured the novelty would wear off since losing matches back-to-back isn’t fun for most people. But the likes of “Fortnite” and “PlayerUnknown’s Battlegrounds” consistently log tens of millions of players each month.

Apparently, the genre isn’t leaving any time soon. Just like the roguelike category, game developers are finding ways to integrate the battle royale formula into different types of games – most notably “Fall Guys: Ultimate Knockout,” a platformer/battle royale hybrid I covered in August.

I couldn’t have predicted the incredible success of a game like “Fall Guys,” nor the ubiquity of roguelike elements in games today. Battle royales push the limit of server architecture, while many aspects of the roguelike genre were invented to sidestep hardware limitations. The video game landscape is incredibly diverse, and I hope it stays that way – trends are fine, but it’s nice knowing there’s something out there for everyone.