A GRIP ON SPORTS • Today’s the day. The Pac-12 CEOs are meeting. They need to make a decision about sports in 2020. Start or not? And when?

• Heard a piece of trivia yesterday. Did you know BYU is the only college football team west of the Rockies playing right now? But that may not last much longer. Will it be five weeks or six before the Pac-12 jumps back in the pool? 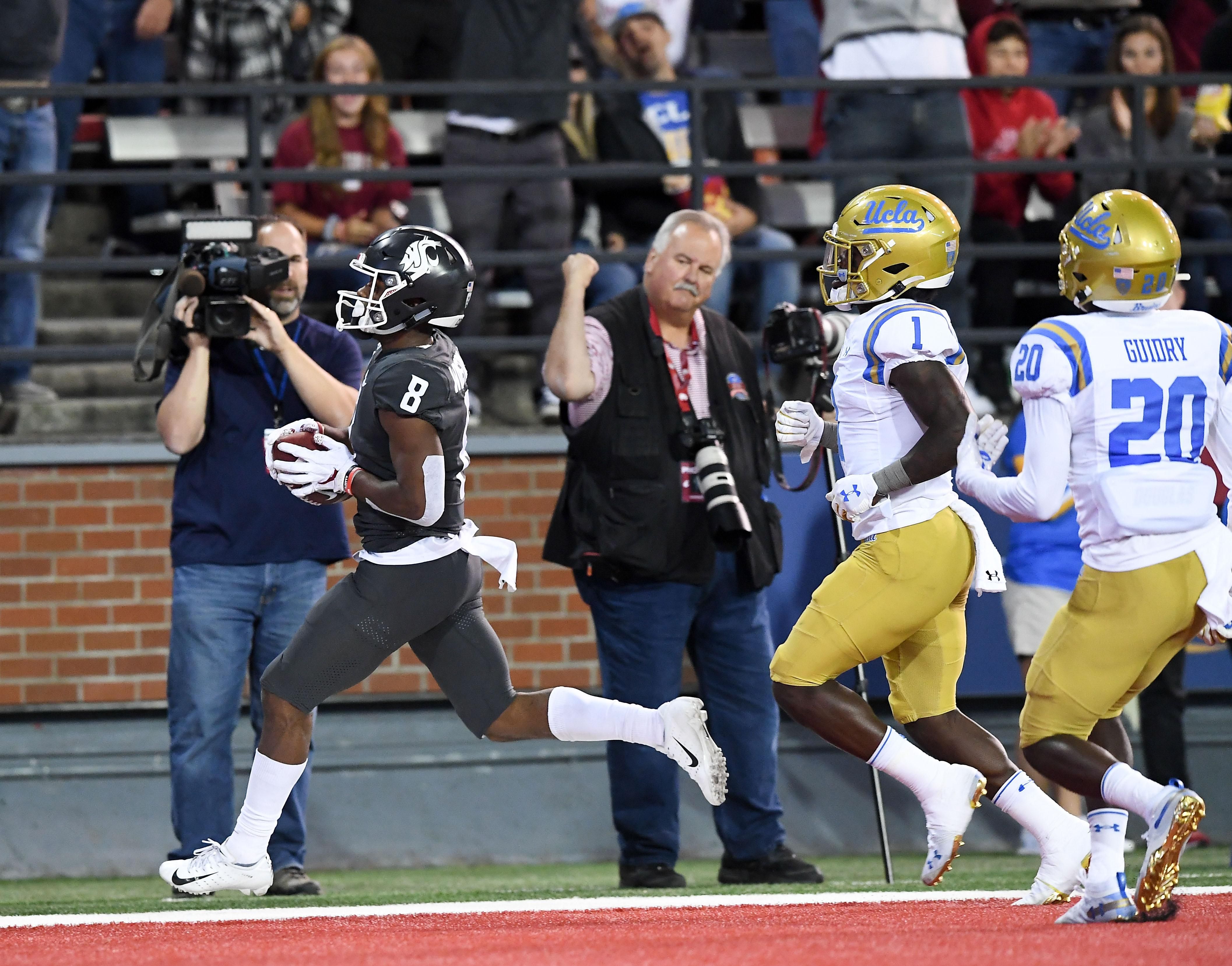 That seems to be the consensus. The conference’s presidents and chancellors will announce sometime this afternoon football will start back up. Circumstances have changed. Testing is better. Health will be able to be monitored and the players kept safe. Let’s get back to playing. The players want it. The fans want it. And, not insignificantly, it will help with the 12 athletic departments’ bottom lines.

The only question that seems to matter is a start date for football. The weekend of Oct. 24, the one picked by the Big Ten, is out. Four weeks is not enough time to prepare. Halloween weekend may also be too soon, considering the conference’s health experts, the folks who urged, correctly, a postponement in the first place, have advocated six weeks. So it’s probably going to be Nov. 7.

Really? That means the best the conference can do is play seven games before it has to stop, if it is to be done in time for its best to be considered for the College Football Playoffs. Seven. Heck, six if the CEOs build in a week for makeups just in case. Little more than half a season in most years. Instead of 10 games in the winter/spring, the conference will try to play seven (the “try” is added because of the number of games already postponed or canceled due to virus outbreaks). I wonder if the let-them-play crowd thought of that?

If someone offered you a free Buick today or, if you waited six months, a BMW, wouldn’t you be inclined to ride the bus and take possession of the better car down the road? Probably not. A bird in the hand and all that jazz. But certainly, six months later, some buyer’s remorse will kick in as a BMW X3 cruises past on Interstate 90. One wonders if the same thing might occur come April as the FCS teams hit double digits while Pac-12 players sit and look back at the seven games they got in before the end of December.

Let’s hypothesis. The Pac-12 CEOs decide today to go with the seven-game schedule, starting Nov. 7 and ending Dec. 19. Oregon finishes with a 7-0 record, including a championship game victory over Arizona State. Will that be enough to get them into the CFP?

Not if Clemson, Notre Dame, Alabama, Georgia, Florida, Ohio State, Oklahoma, Texas and others have eight, nine or 10 wins. Heck, SEC commissioner Greg Sankey’s comments yesterday made it seem as if he doesn’t feel seven games is enough to qualify a team for the playoffs no matter what happens elsewhere.

WSU: Theo Lawson this morning previews the CEOs’ meeting and what the decision may be. … There is also a story in this morning’s paper from Maggie Quinlan on the citation received by women’s basketball coach Kamie Ethridge. Body camera video from the scene shows the citing officer offering Ethridge some interesting advice. … Former coach Mike Leach begins his Mississippi State career this Saturday with a transfer quarterback. Sounds familiar. The second string QB? That would be Will Rogers, whose dad Wyatt was Gardner Minshew’s high school offensive coordinator. … Around the Pac-12 and college sports, how did the conference’s “game-changing” testing agreement with Quidel come to pass? … A couple brothers were supposed to play together this season for Arizona. It all fell apart. … Should an Oregon State star just sit and wait for the NFL draft?… In basketball news, Arizona State is receiving a lot of notice. … The CEOs will also look at a starting date for basketball. Will it be Nov. 25?

Gonzaga: Elias Harris is still playing, though he will have a new team next season. Jim Meehan tells us where the forward will play professionally in Germany. … Elsewhere in the WCC, BYU coach Mark Pope has some things to say about his roster. 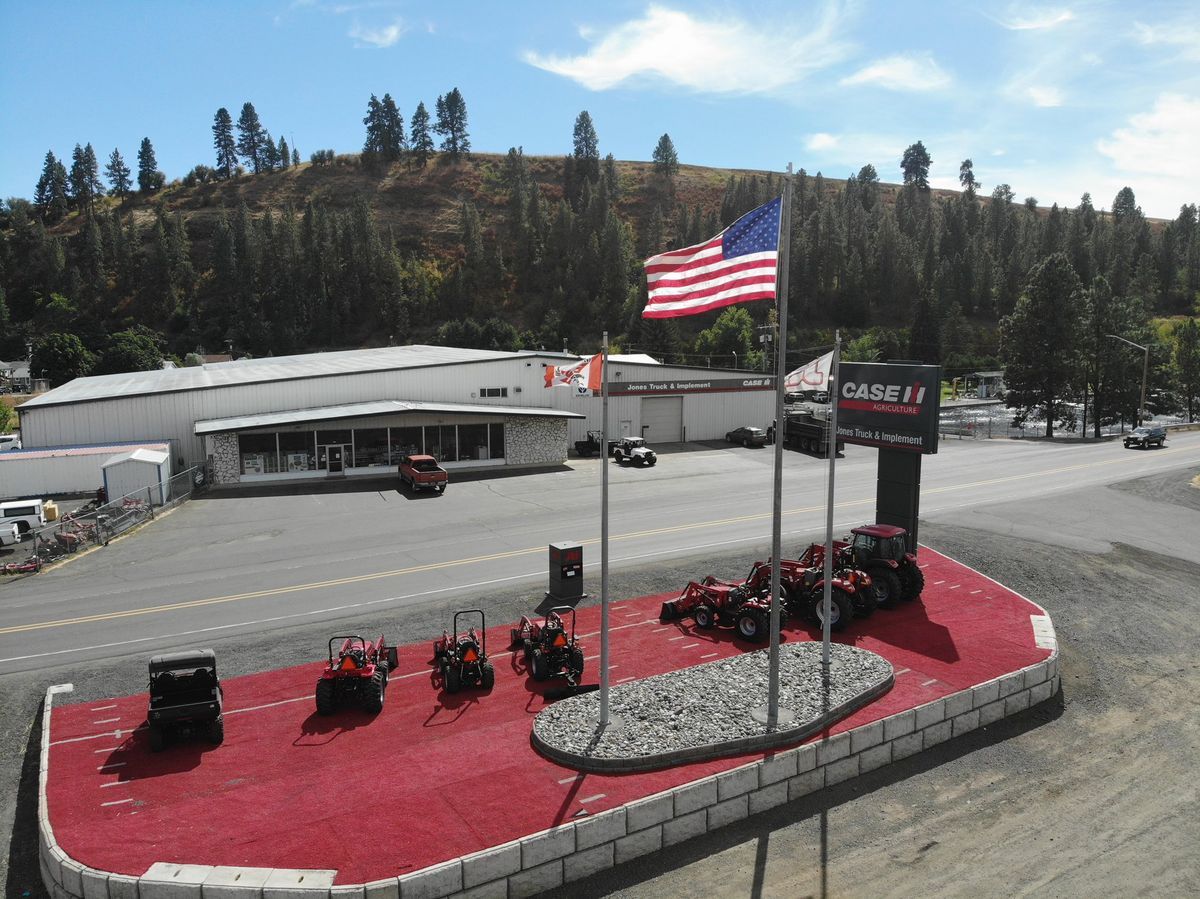 EWU: If you were one of the folks who bought some of the old red turf from Roos Field, you were not alone. The school made about $120,000 from selling pieces after it was replaced. Ryan Collingwood has more in this story. … Larry Weir spoke with former Eastern coach Kirk Earlywine for the latest Press Box podcast. … Around the Big Sky, Weber State’s football team is out working, basically holding spring practice in the fall. … There is high school football in Montana and Montana State coach Jeff Choate has been watching.

Whitworth: There isn’t a schedule set in stone yet, but that doesn’t matter. Pirate athletes are using the fall to get ready for whenever their season starts. Dan Thompson has this story on what’s happening at Whitworth.

Golf: It’s time for the Royal and Ancient to limit ball flight. And for the Tour to make everyone play the same ball – or ones that all fly the same distance.

Mariners: The M’s did something special last night. They defeated the Astros 3-2. Why is that special? It marked the first time in a couple years they had won a series against Houston and the first in Seattle since 2016. … The win also kept their slim postseason hopes alive, though that isn’t how this season should be judged. … Next up for Seattle: add a couple veterans to the roster for next season. … The local awards were handed out yesterday.

Seahawks: This is not a bad idea when you score your first NFL touchdown. … The injury list is long, especially on defense. … Pete Carroll accepts his fine. … Remember when you said “let Russ cook” back in 2016? If you had just tweeted that out, you might be famous today. … Rookie linebacker Jordyn Brooks will start Sunday.

Sounders: Time after time Seattle attacked Portland’s goal Wednesday night and time after time the Sounders misfired. Despite a couple dozen chances, they never scored and ended up losing 1-0. The teams are tied atop the Western Division standings.

Storm: Alysha Clark’s big play against Minnesota was not unexpected.

• It’s time. It’s been more than three months since our dog Yogi left us. Living in a house with just one dog (albeit a Great Dane mix, so that’s like having a dog-and-a-half) seems a little empty. It’s time to go back to a two-dog household. My birthday is two weeks from today. Is it appropriate to ask Kim for a puppy as my present? Discuss among yourselves. Until later …