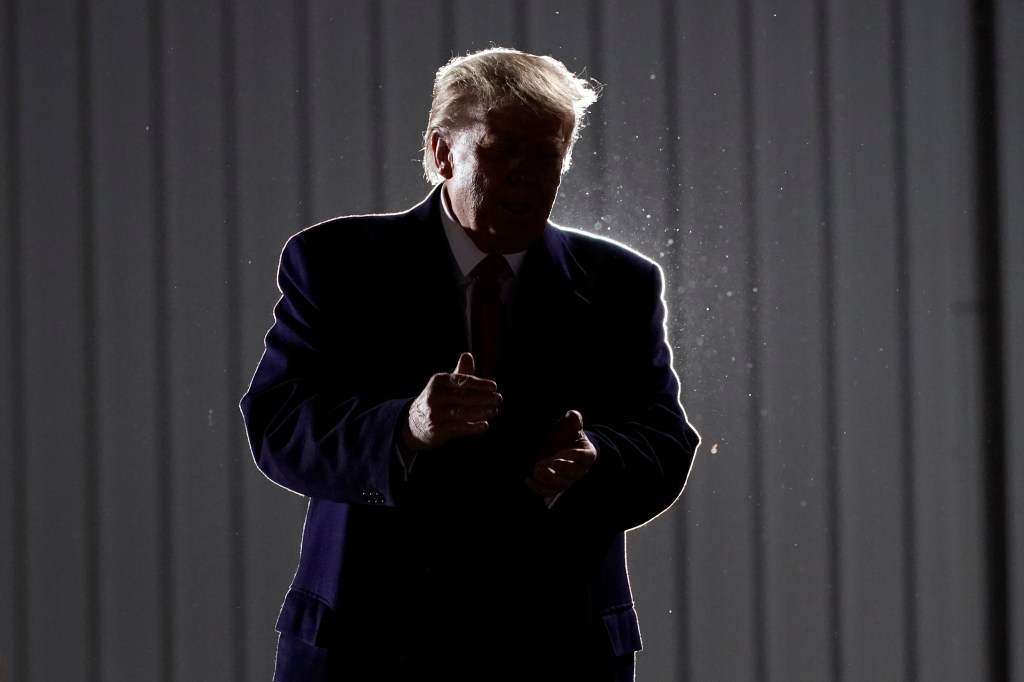 Simon & Schuster announced Wednesday that Woodward’s book will be going into its fourth printing, with total books in print to be 1.3 million copies. Featuring 18 interviews with President Trump, including one in which he acknowledges in February the potential severity of the coronavirus, “Rage” has topped Amazon.com and other bestseller lists since coming out Sept. 15. Woodward’s previous Trump book, “Fear,” has sold 2 million copies since its 2018 release.

John Bolton’s “The Room Where It Happened” and Mary Trump’s “Too Much and Never Enough,” also Simon & Schuster books, are among other Trump-related works this year that quickly sold hundreds of thousands of copies.