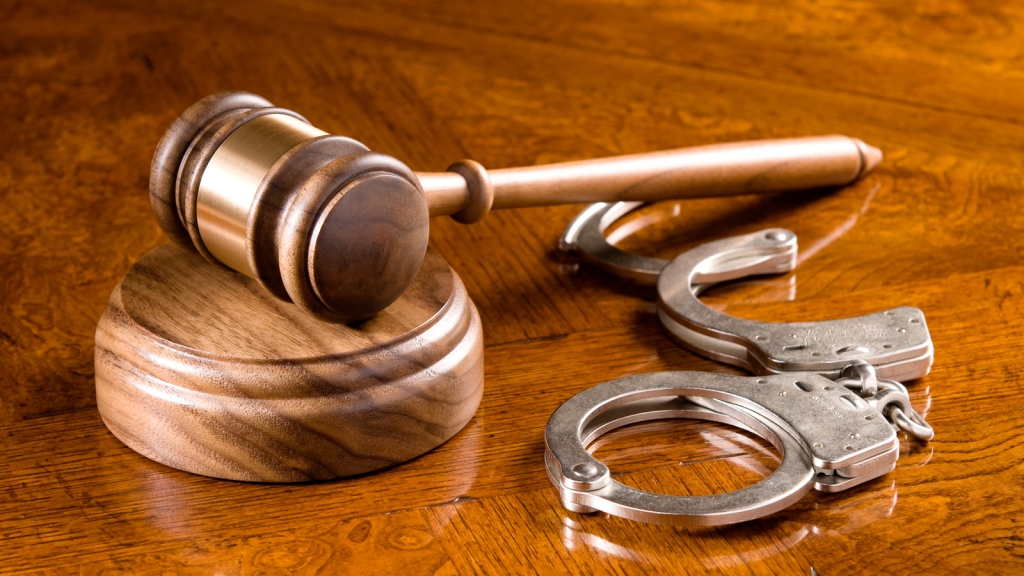 Two men face felony charges after police say they caught them in the act of burglarizing a Bloomington home Sunday.

Both are expected to make their first appearances before a judge on Wednesday.

Bloomington police responded Sunday to a report of an assault in progress at the home of an elderly couple in the 2800 block of West 101st Street shortly before 7:30 p.m., the criminal complaints say.

Inside the house, officers found Denzer walking around on the first floor and heard a woman’s scream coming from the basement, where they found Gabrio holding a knife close to her, the complaints say.

The woman told police the men had forced their way into her house and that Gabrio had grabbed her by the throat and thrown her over the couch, before dragging her to the basement, holding a knife to her throat and demanding money, according to the complaints.

The woman had a cut on her ear and several bumps on her head.

Bloomington police said Monday that one of the men had been at the house a month earlier, posing as an inspector with Hennepin County. He allegedly scammed the woman and her husband out of some money after finding “violations” in their home.

If convicted on all counts, Gabrio faces up to 45 years in prison, while Denzer faces up to 20.