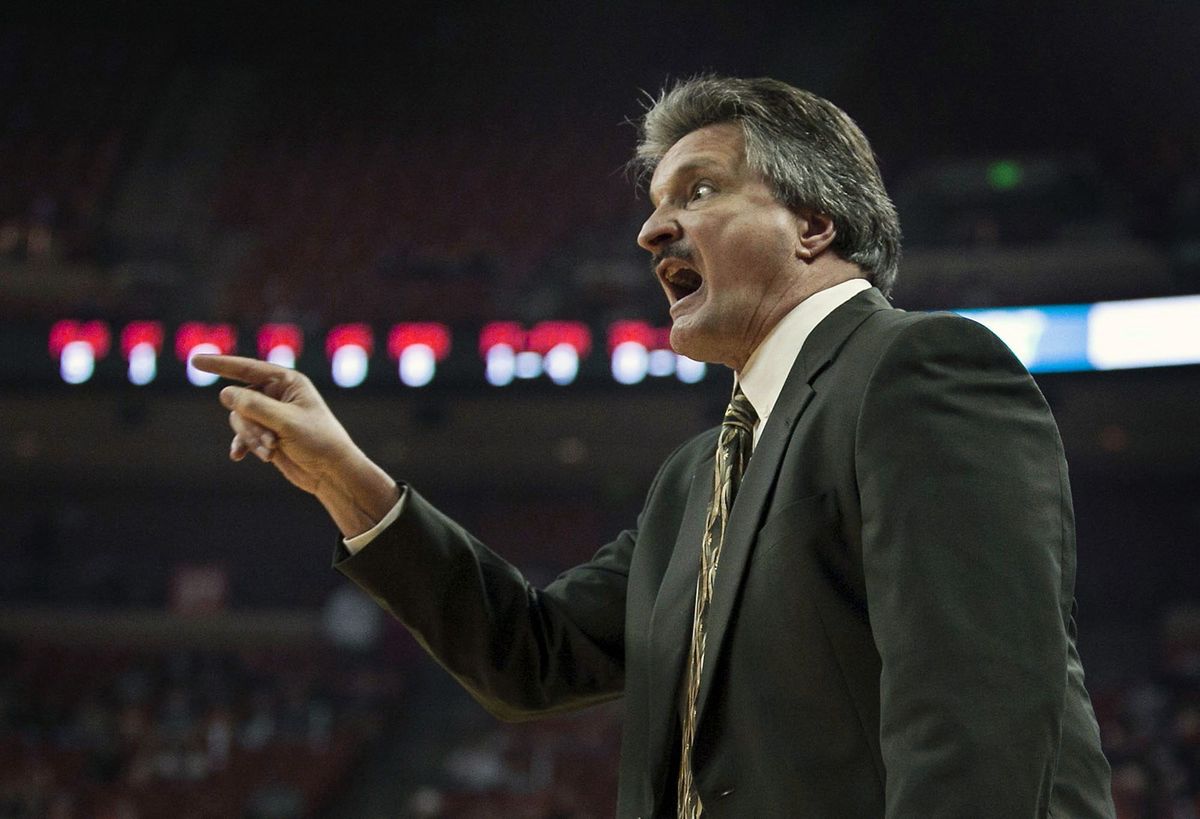 The university is promoting assistant Terrence Johnson to the interim coaching position for the 2020-21 season. Texas State won’t provide any additional comments about Kaspar’s resignation, according to a school release.

Shead, who spent one season at Washington State after transferring from Texas State, shared his experience playing under Kaspar in a Twitter post earlier this summer, implying his decision to leave the Bobcats before the 2019-20 season was largely tied to the racist remarks allegedly made by the program’s seventh-year coach.

According to Shead, Kaspar once told the guard “he’s running like the cops are behind him” during a conditioning drill in practice and also remarked, “If y’all can say the N-word, that means I can say it.” Shead provided a handful of other examples of racially insensitive comments made by Kaspar in his June Twitter post.

In a statement from Texas State in June, athletic director Dr. Larry Teis called Shead’s “allegations deeply troubling” and said the school would launch “a formal investigation through the Office of Equal Opportunity and Title IX.”

“I could overlook the way he disregarded the rules and our health,” Shead wrote in his post. “But I could not turn away from the many racially insensitive things that were said to me and other teammates.”

Shead didn’t make the impact he hoped to in Pullman, playing in just two Pac-12 games before missing the remainder of the season with an injury. He averaged 2.9 points, 3.2 rebounds and 2.6 assists in 12 games with the Cougars. He was part of Texas State’s 24-win 2018-19 team before transferring to WSU shortly before the start of the 2019-20 season.

Kaspar was 119-109 in his seven seasons as Bobcats coach.