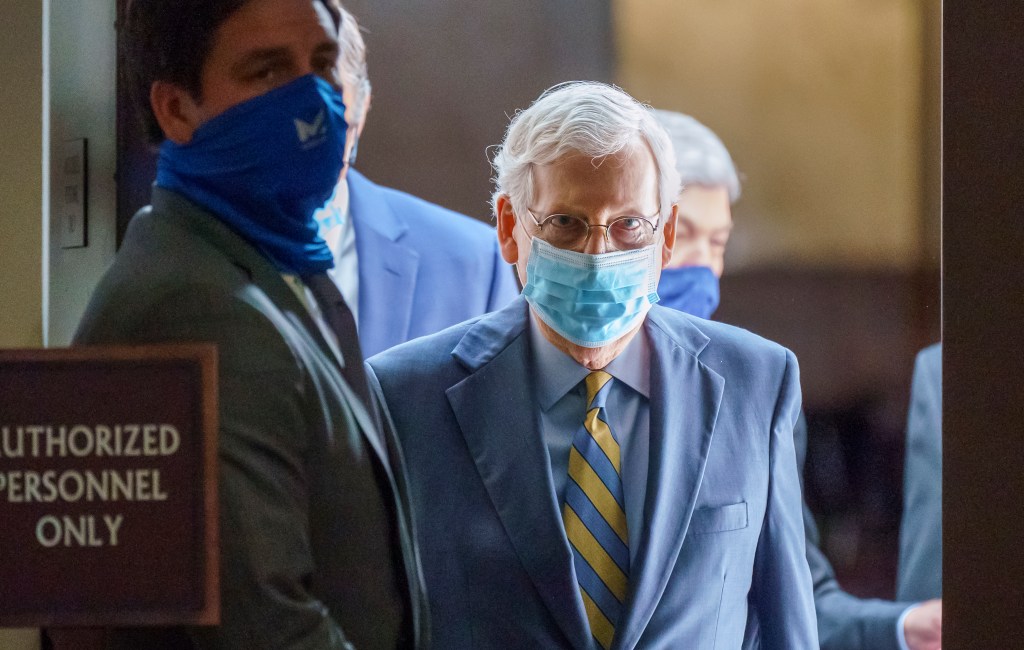 According to media reports, in February 2016, after the death of Justice Antonin Scalia, Senate Republican Majority Leader Mitch McConnell stated:

“The American people should have a voice in the selection of their next Supreme Court Justice. Therefore, this vacancy should not be filled until we have a new president.”

McConnell ignored the nomination of Merrick Garland for that role by President Barack Obama on March 16, 2016. It was not until April 2017 that a new Justice nominated by new President Donald Trump was nominated and confirmed. The righteous complaints of Democrats about McConnell’s unprecedented, hyper-partisan delay were ignored.

On Friday, Justice Ruth Bader Ginsburg, one of the most brilliant and celebrated of Supreme Court members, died. McConnell and Trump quickly confirmed that with less than 50 days until the next president is elected, the Republican Senate will vote on a yet-unnamed nominee to succeed Justice Ginsberg — even during the lame duck session which could follow the election of a Democratic Senate. This would be the fastest that the Senate has ever acted on a Supreme Court nominee.

The deeply hypocritical McConnell – also engaged in a competitive race to get re-elected in Kentucky – has set up his party to become the Hypocritical Republican Party for many years to come.

When I was a young boy my parents had ” the talk ” with me and my brother. They told me if any person of authority (teacher, preacher, policeman, etc.) confronted me I had better say yes sir, no sir, and never smart off. If I did, I’d get a whupping at home. What’s wrong with that?

The entire letter to the editor, “It was about politics, not panic ” (Sept. 16), was based on the false premise that President Trump “declared to the public that the pandemic was a Democratic hoax.”

He never called the pandemic a hoax. He stated that the media’s reporting about the pandemic was a hoax. There is a huge difference between these two statements.