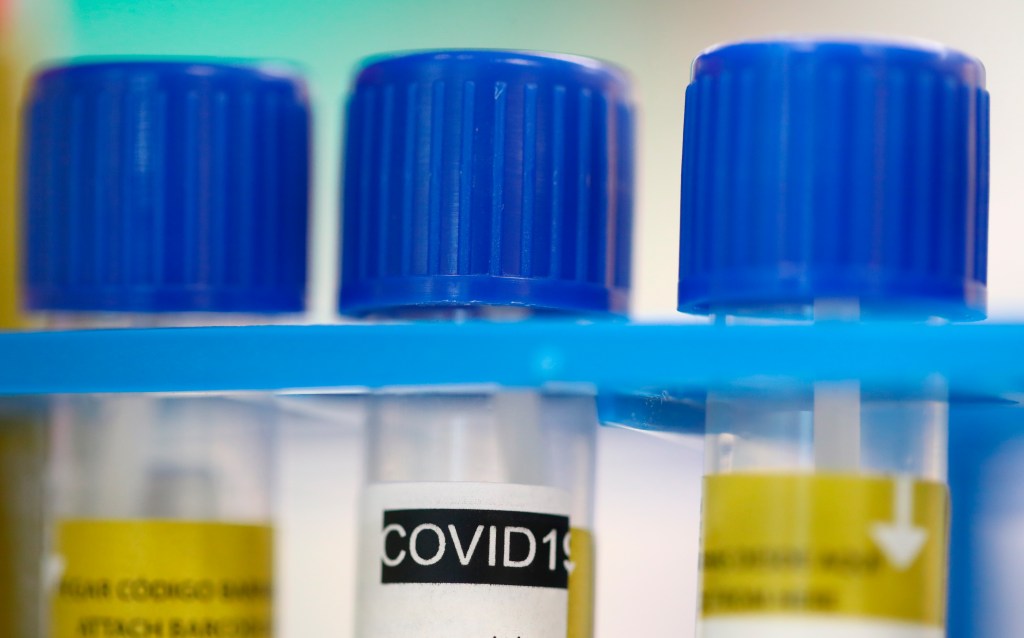 Though Colorado’s rising number of COVID-19 cases has been fueled by the “significant outbreak” among college-aged people, state officials warned Tuesday that all age groups now are seeing increased infections.

“This is a warning sign for us, just as we had a warning sign in July and we were able to correct course,” Polis said during a news conference. “We need to do a little bit better.”

Colorado last week recorded its third consecutive seven-day period of increasing COVID-19 infections as the weekly case count reached a level not seen since the end of the state’s second spike in cases this summer.

Polis said public health officials are seeing two big trends: the “significant outbreak” among 18- to 25-year-olds, who are primarily college students and mostly at the University of Colorado Boulder; and the “even more alarming” increase in every other age group. The latter rise is not tied to the campus outbreaks, he said.

“It’s equally important to recognize that we are seeing an overall increase in all age groups,” state epidemiologist Rachel Herlihy said, stressing “there’s an acceleration of disease transmission occurring in this state.”

Hospitalizations for COVID-19, however, remain stable in Colorado. There were 148 people hospitalized with the virus statewide on Tuesday, according to state data. Polis noted that among 18- to 25-year-olds — who are not at the highest risk for complications — the hospitalization rate for COVID-19 is only 1% to 2%.

Testing increased in Colorado last week, Herlihy noted, but so did the rate at which coronavirus tests come back positive.

“That’s an indicator that we are seeing a true increase in the amount of disease transmission that’s occurring in our state,” she said.