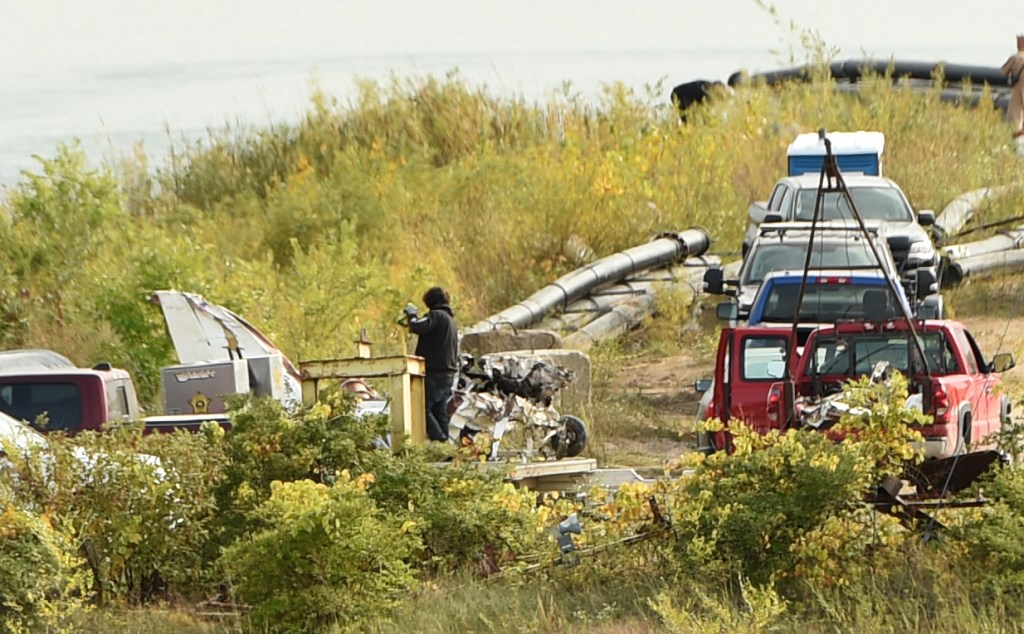 The name of the third and final occupant of the plane that crashed in a water-filled quarry last week on Grey Cloud Island in Cottage Grove has been released.

Addae was in the airplane with Larry Schlichting, 60, of Eagan, and Lucas Knight, 24, of North Mankato, Minn. All three died in the crash.

The three were reportedly on a “discovery flight” Sept. 13 from Fleming Field Municipal Airport in South St. Paul, a flight designed to provide a prospective aviation student a chance at the controls.

Knight worked as a flight instructor for Air Trek North at Fleming Field. Originally from Coon Valley, Wis., Knight had been a licensed commercial pilot since June 2019. He graduated from Minnesota State University, Mankato, in December 2019 with a degree in aviation and a concentration in professional flight.

Schlichting was a senior technical writer for MTS Systems in Eden Prairie.

According to FlightAware.com, a service that tracks flights, a single-engine Cessna Skyhawk took off from Fleming Field at 2:28 p.m. It was last seen four minutes later.

Officials were notified that the plane was missing around 8 p.m. Sunday. They found the first sign of wreckage — a tire from the airplane — around 11 p.m. in the quarry on Lower Grey Cloud Island. The pit is operated by Aggregate Industries.

Washington County Sheriff Dan Starry said the search was difficult because the plane was found more than 70 feet underwater. Dive teams recovered the bodies of Knight and Schlichting on Tuesday; Addae’s body was recovered Thursday night.