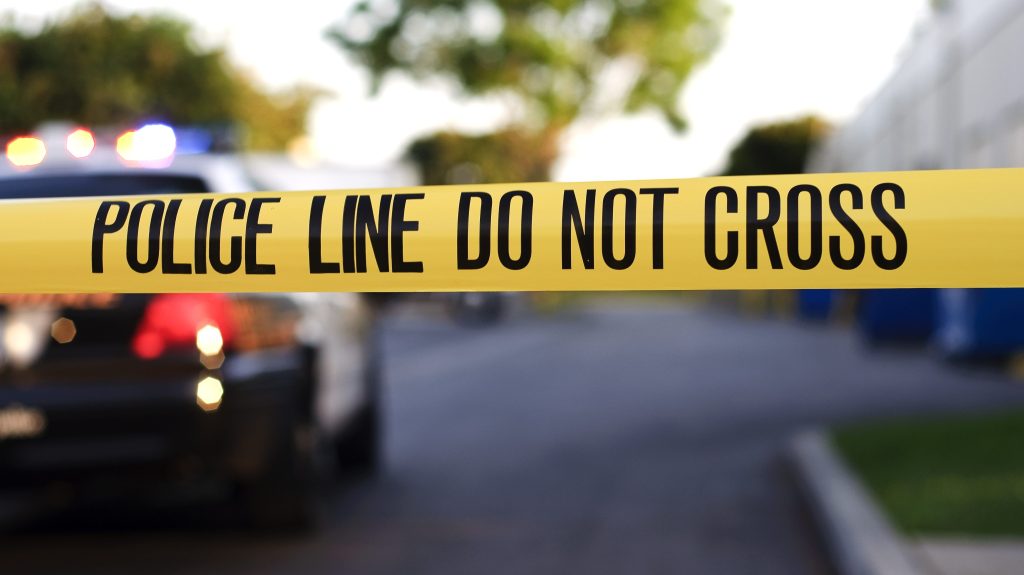 Bloomington police have arrested two men on suspicion of a home invasion for allegedly attacking and robbing an elderly woman in her home Sunday night.

Investigators say that last month a man posing as an inspector with the county scammed an elderly Bloomington couple out of money after he went through their home and found “violations.”

About 7:30 p.m. Sunday, that man and another man returned to the couple’s house and forced their way inside demanding money. Police say the woman was assaulted and forced to hand over money at knife point. Just before the home invasion, the woman was on the phone with someone. That person called 911 to report an assault in progress.

When officers arrived they encountered and arrested one of the suspects, Danny Lee Denzer, 56, of Mounds View, and could hear a woman in the basement yelling. Officers then found the woman and another man, Robert Lawrence Gabrio, 45, of Aitken, who was armed with a knife. After getting Gabrio to drop the knife, he was arrested.

Both men are in custody on suspicion of assault second degree, burglary first degree and assault fourth degree.

Police ask people to take the time to “speak to your family members, friends, and neighbors about scams that target the elderly” and say more information can be found on their website.