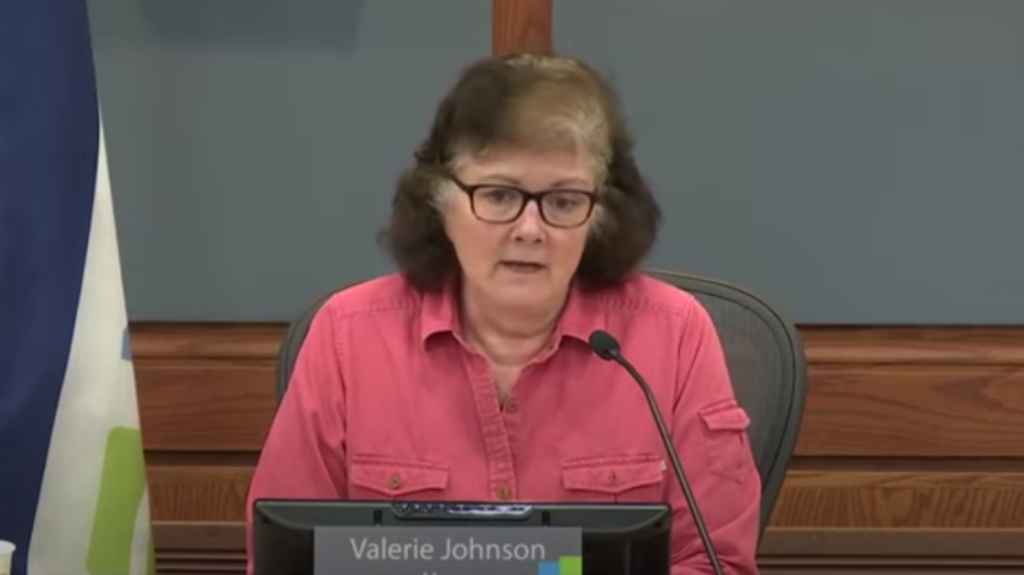 New Brighton Mayor Valerie Johnson has announced in a Facebook post that she is ending her bid for re-election.

The post last week on a Facebook group site for New Brighton residents did not give a reason for the decision. Johnson was elected as mayor of the Ramsey County suburban city in 2015.

The deadline to withdraw from the race was on Aug. 5, so Johnson’s name will still be on the 2020 ballot. She is asking supporters and others to spread the word of her withdrawal so people do not vote for her.

Johnson did not respond to repeated attempts to seek comment.

Early voting for the Nov. 3 election in Minnesota has already begun.

In her Facebook post, Johnson touts that New Brighton is weathering the coronavirus pandemic and remains in good financial standing.

The past few years have found her and the city in the news.

Johnson will continue serving until the end of her term, which is Dec. 31, 2020.