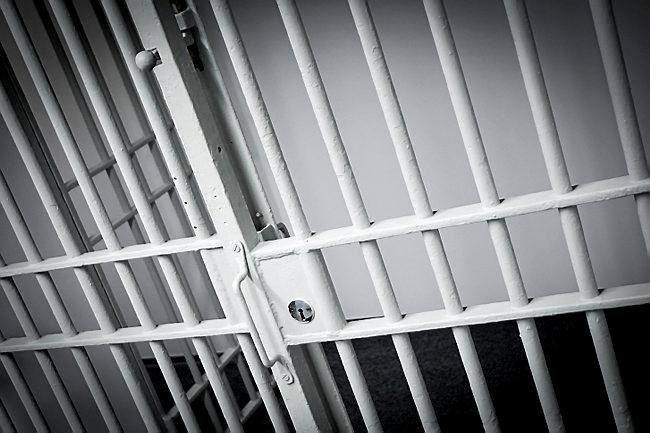 Eugene Olson of Minneapolis is accused of smuggling heroin and possibly fentanyl into the Hennepin County jail, giving it to three others who then overdosed this past week.

Olson, 33, was charged Monday in Hennepin County District Court with two felonies, second-degree sale of heroin and second-degree possession of heroin, and a gross misdemeanor of introducing an illegal drug into a jail.

According to a criminal complaint, the inmates overdosed within a half-hour of each other while in the court holding area this past Wednesday. All three were given Narcan, a medication designed to counter drug overdoses and taken to a hospital. They survived.

Descriptions by witnesses in the jail led deputies to Olson. He was searched and six grams of heroin were recovered from his belly button and buttocks, according to the complaint.

Olson had been arrested for failing to appear for a court date on two felony car theft cases in Hennepin County.