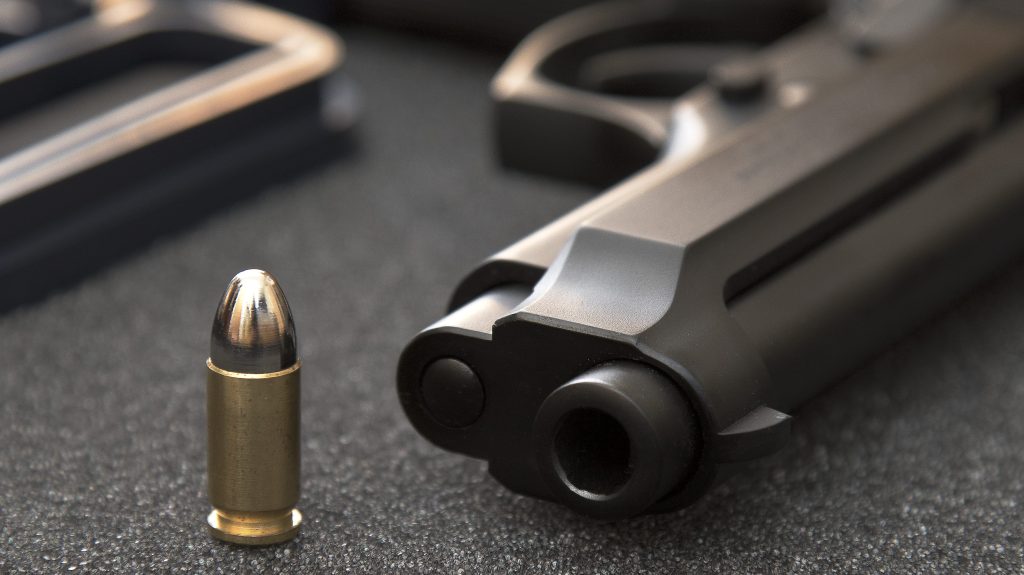 Authorities have charged a Minneapolis teenager in the killing of a 17-year-old boy and wounding of a man who had done work for a Minnesota congressional candidate, the Hennepin County Attorney’s Office said Monday.

Lee is also charged with two counts of felony possession of a firearm and one count of fleeing a peace officer in a motor vehicle. Prosecutors are seeking to have Lee tried as an adult on all charges.

An unidentified man who also worked for Republican Lacy Johnson was wounded in the attack. Both police and Johnson, who is challenging Democratic Rep. Ilhan Omar, said the shootings didn’t appear to have anything to do with politics or the campaign.

Lee was arrested following a police chase on Sept. 17. Police say a gun that he threw out the window while fleeing was used in the killing.

It wasn’t clear if Lee had an attorney.