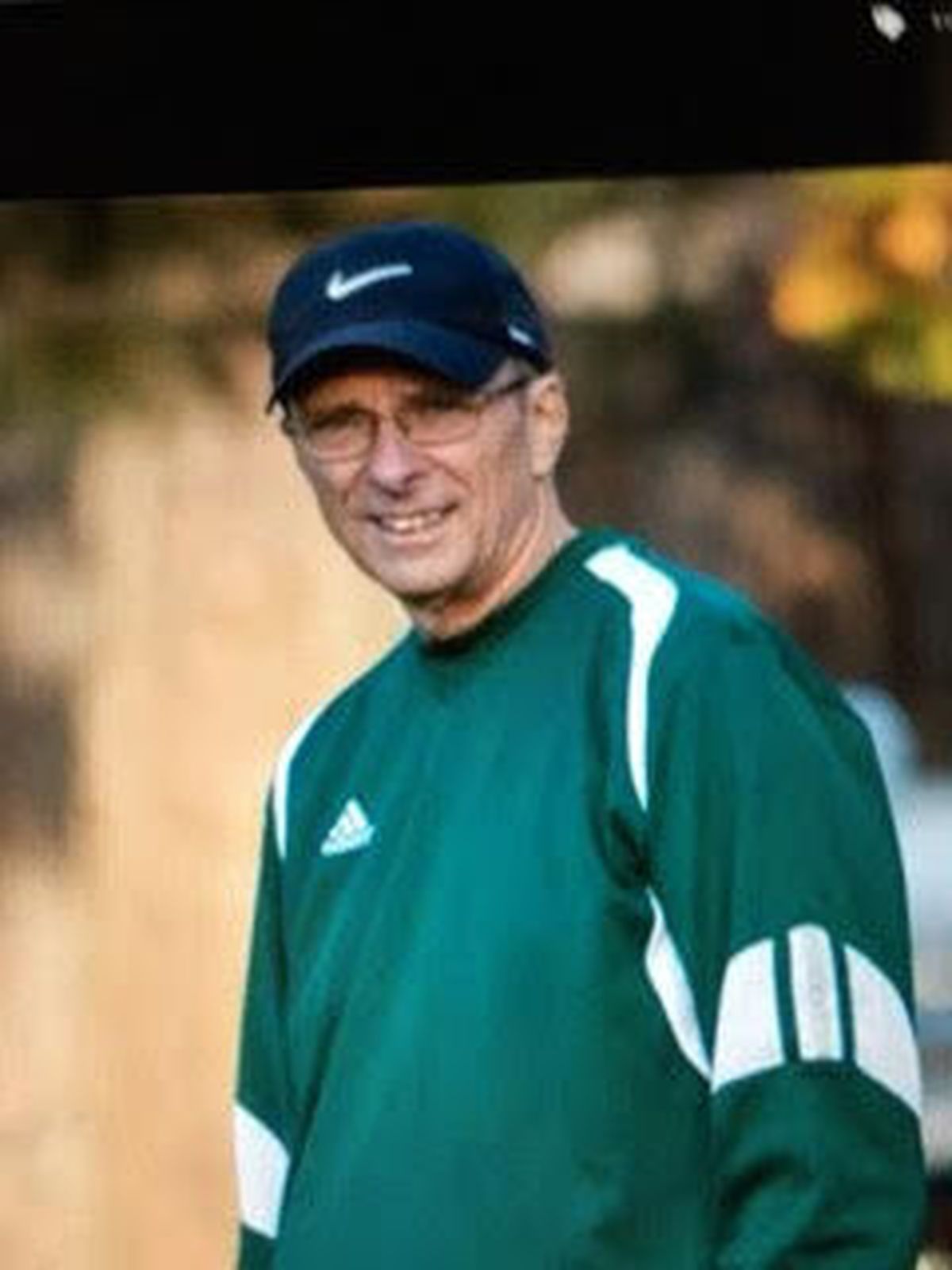 For more than 50 years, Bob Isitt was a fixture in the distance running community in Spokane. If there was a ‘Mount Rushmore of running’ in the area, Isitt would not be out of place alongside contemporaries and Olympians Don Kardong and Gerry Lindgren and their high school coach at Rogers High School, Tracy Walters.

Isitt died Friday at 70 after battling cancer and other complications.

“He was viewed as such a strong role model for coaching ethics and doing it the right way. He was an incredible individual,” said WIAA District 8 director Herb Rotchford, who was principal at Shadle Park High School during Isitt’s tenure as girls cross country coach.

“Bob Isitt would be in the same sentence with the best coaches (the GSL) has ever had,” said Shadle Park athletic director Bruce Hafferkamp.

“He would have everything to back that up from his legacy that he left as a runner himself, the legacy he left as a teacher and coach, with individual athletes who were the most talented, or the ones that never made the record books. And then he had it with individual and team accolades as well.”

Hafferkamp added, “His wife Karmen was his true inspiration to becoming the best husband, father, teacher, coach, and friend that he could be.”

Isitt was born in Frankfurt, Germany, to U.S. Air Force parents and attended Rogers High School, graduating in 1968. At Rogers, he participated in football, basketball, cross country, and track, where he was coached by Walters and trained with Lindgren.

“It was evident, early on, that he had special gifts,” Walters wrote of Isitt in 2013. “He was a leader on the cross country team, able to unite his fellow runners in a way that bonded the team.”

He was an outstanding cross country and track distance runner at Whitworth. In 1971, Isitt had the top 3-mile time in the nation for NAIA and set a school record which still stands. He graduated in 1972 with a major in history/political science.

Prior to his coaching career, Isitt worked at YMCA Camp Reed for Walters, along with Hafferkamp and Kardong, where he earned the nickname “Rapid.”

“I first heard of ‘Rapid’ when I was a freshman at Whitworth in 1975,” Hafferkamp added. “After school, I was his roommate right after Don Kardong. It was a small running community and Bob Isitt was one of the pillars.

After college, Isitt taught and coached cross country at Shaw Middle School from 1973-81, where he won 15 middle school league titles.

He was hired at Shadle Park in 1982 to teach U.S. history and world current affairs, and originally coached ninth grade volleyball and basketball. He was named girls cross country coach in 1990.

Isitt was named GSL coach of the year three times and was selected as state coach of the year in 2009. He retired from coaching in 2014 and was elected to the Washington State Cross Country Coaches Association Hall of Fame in 2017.

“Statistics are important,” wrote Kardong in 2013, “but the thing I’ve always admired about Bob is his ability to connect with his athletes and to give them meaningful advice in both their sport and their lives.”

“I saw Bob Isitt more than my own family for years and years,” Hafferkamp said. “We coached together, taught in the same building, we shared the hallways together. He was my boss in the (social studies) department, I guess technically I was his boss for the last number of years as athletic director. For literally well over 20 years we saw each other daily for literally thousands of days.”

“We’ve had many discussions over the years, and it wasn’t all about sports,” he said. “It was about life. It was about the kids, it was about politics, it was about religion. And he was such a deep thinker and such a great humanitarian, just such a heart of gold for people and for situations and for circumstances and ideas.”

Isitt had 22 runners who placed in the top 50 regardless of classifications. He had nine top 16 individual finishers and 19 ranked teams. In addition to his 23 all-league runners, his 2009 girls team was ranked third in the nation in Mile Split’s online rankings.