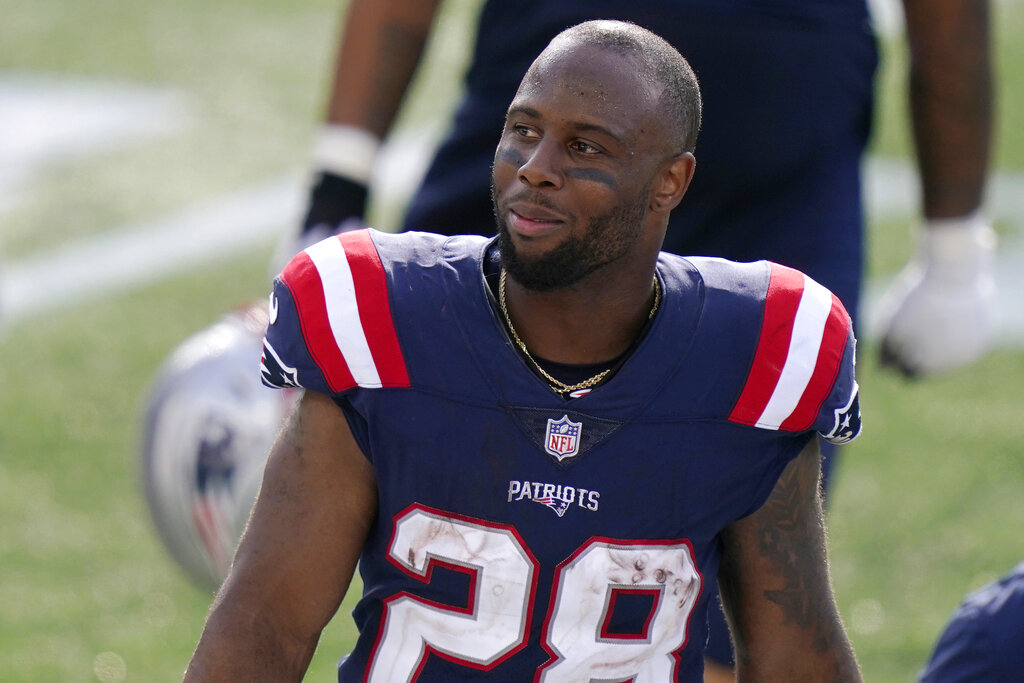 SEATTLE — The father of New England Patriots’ running back James White was killed Sunday in a car crash in Florida, authorities said.

The wreck that killed Tyrone White happened around 1 p.m. in Cooper City, Florida, the Broward County Sheriff’s Office said in a news release.

When deputies arrived at the scene, they found two crashed cars, one flipped over and the other on fire. Deputies and firefighters extinguished the blaze, and an air rescue team transported two people to a hospital.

White, who was the captain of the Miami-Dade Police Department, was pronounced dead at the scene.

Miami-Dade Police Department Director Alfredo Ramirez III said on Twitter that one of the people who is being hospitalized is White’s wife, Lisa. NBC reported White’s mother is in serious condition.

Authorities did not provide additional details about the condition of the third person who was in the crash.

“I’m extremely saddened after learning of the passing of MDPD Captain Tyrone White,” Ramirez said in a Twitter post. “I offered his family my deepest condolences on behalf of his MDPD family. May he rest in eternal peace.”

James White was inactive for Sunday’s game against Seattle following the crash. Seahawks quarterback Russell Wilson also sent condolences to James White prior to kickoff. Wilson and White were teammates at Wisconsin.

James White is in his seventh season with the Patriots.