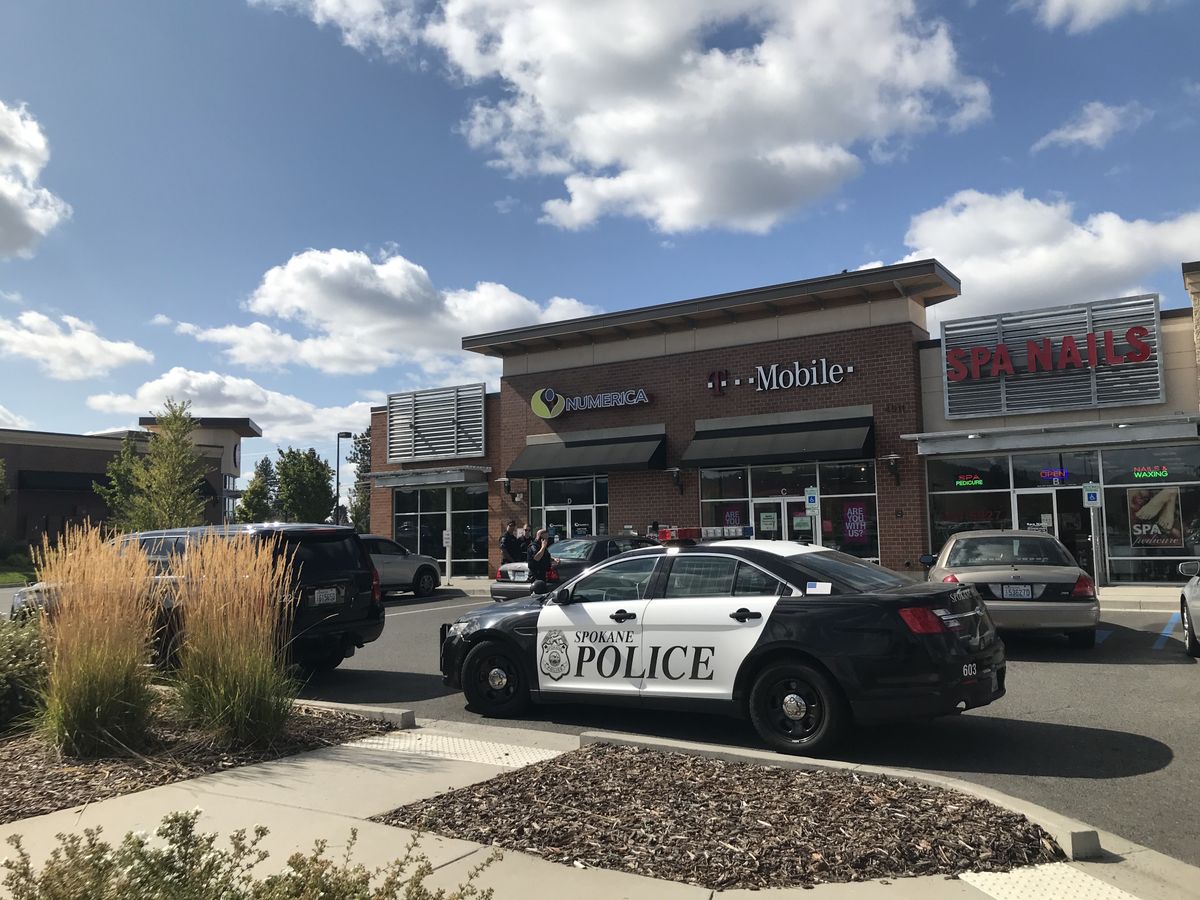 Darren Olan witnessed the man enter the store with a knife he described as more than a foot long with a sheath on it. An off-duty sheriff’s deputy pulled out “what looked like a gun,” Olan said, and was able to get the armed man down on the ground.

Cpl. Darrell Quarles said they responded to a possible robbery in progress with initial reports saying the suspect was armed with a knife.

They were “lucky enough” that the deputy was able to stop the robbery before anyone got hurt, Quarles said.

The suspect was in police custody at the scene, but further information on charges he might be facing was not immediately available Sunday afternoon.