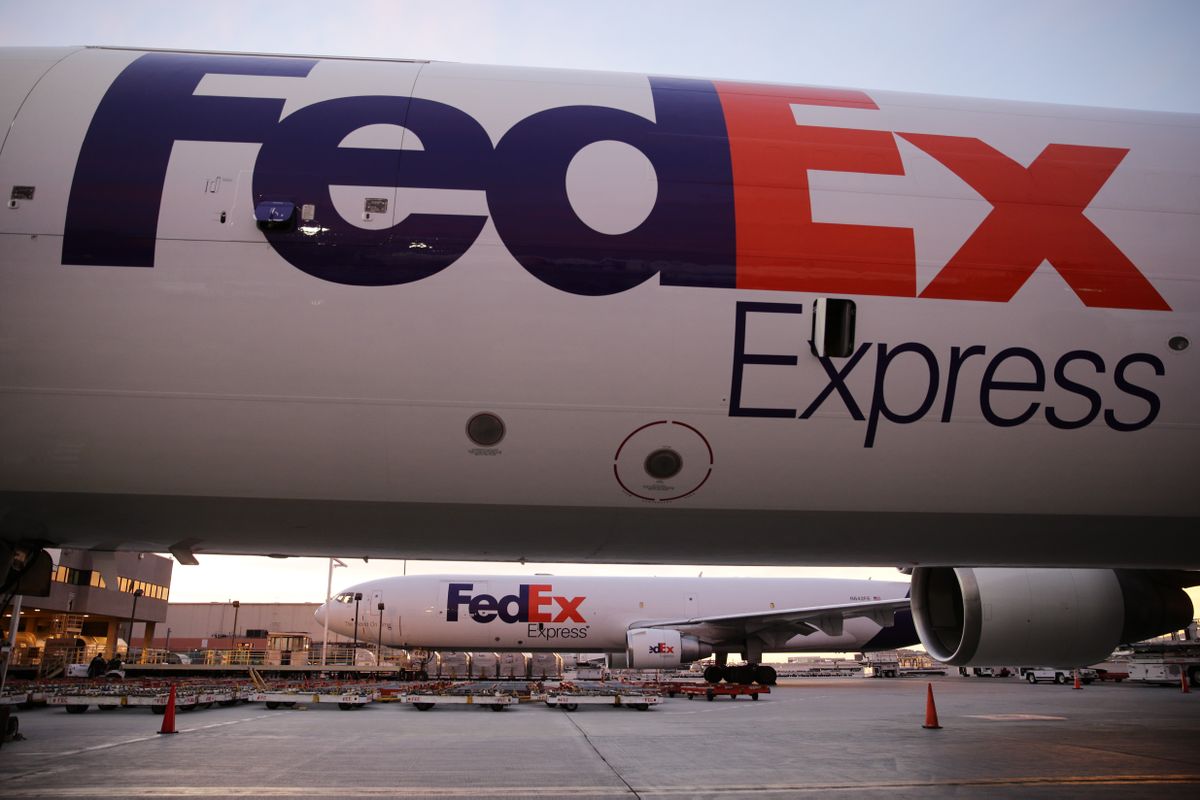 The effort builds on the courier’s work with Silicon Valley’s Reliable Robotics, which was founded by veterans of Elon Musk’s Space Exploration Technologies. With approval from the U.S. Federal Aviation Administration, Reliable Robotics demonstrated in June a fully automated remote landing of a Cessna 208 Caravan turboprop owned by FedEx.

“This initiative deals with small turboprop airplanes and in this particular case the single-engine C208, which we’re looking at putting in very remote and uninhabited areas as part of our network,” Smith said Monday at FedEx’s annual shareholder meeting.

FedEx pilots shouldn’t be concerned about robots stealing their jobs — for now. It would take decades for technology to replace humans in piloting large freighters, Smith said.

“FedEx has no plans to replace its trunk aircraft fleet with autonomous aircraft,” said Smith, a former pilot in the U.S. Marine Corps. “And I might add on the basis of my 50-plus years of experience in aviation, I think the prospect of large transport aircraft being flown without pilots is highly remote and not something that our crew-force should be worried about in foreseeable future.”