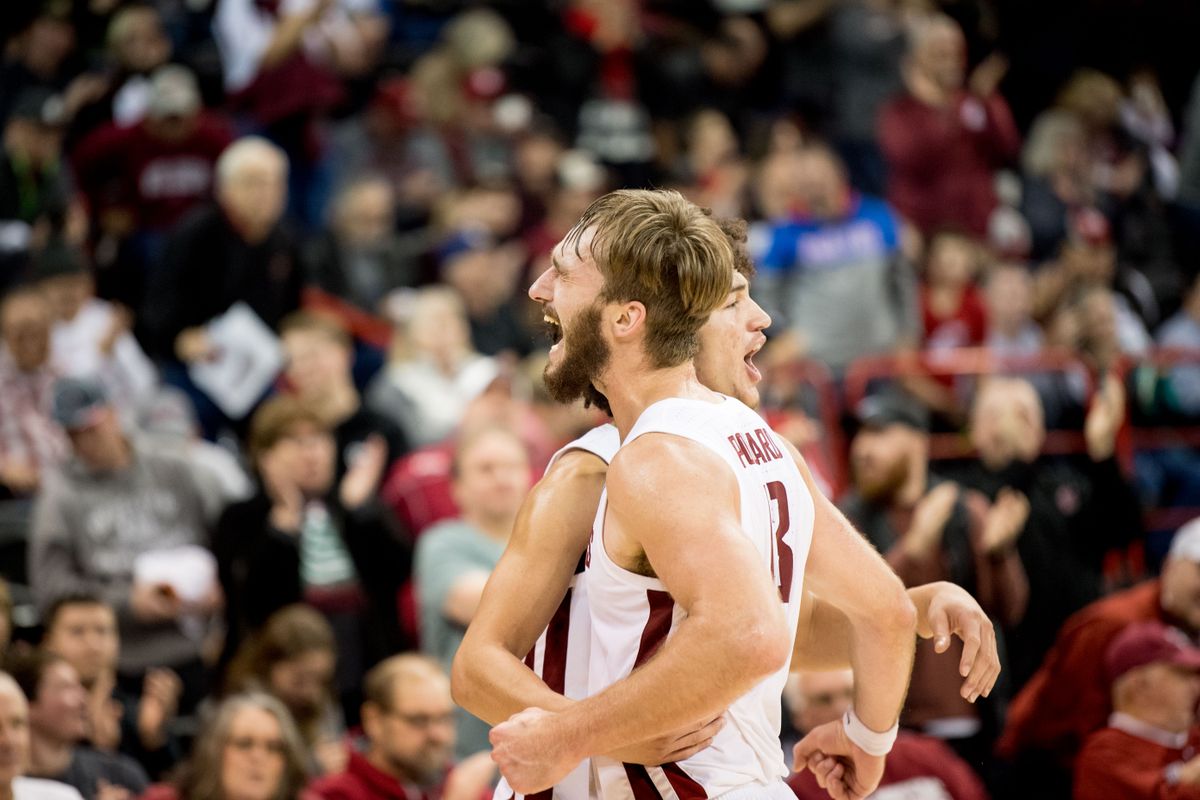 Jeff Pollard knew it was unlikely his opportunity to play basketball after college would come in the NBA, but the Washington State forward hoped to pursue a career in professional basketball nonetheless.

Christos Harpidis of Bet Corner News was the first to report on Pollard’s deal with the Argentine club.

The Bountiful, Utah, native signed with the Cougars under former coach Ernie Kent and finished his career in Pullman despite mulling transfer options after Kyle Smith replaced Kent at the helm of the WSU program.

Pollard, affectionately nicknamed the “Mayor of Pullman” by Smith, had his most impactful season at WSU as a senior, helping the Cougars register 16 wins – their most during his time with the program – and win in the Pac-12 Tournament for the first time in a decade.

Playing through a hand injury that kept him out of WSU’s final two regular season games, Pollard scored six points and grabbed three rebounds in an 82-68 win over Colorado in what would wind up being the final game of his college career.

As a senior, Pollard averaged career-high scoring and rebounding numbers, totaling 8.7 points per game and 4.1 rebounds. The 6-foot-9, 240-pound forward also added a three-point shot to his arsenal, canning 14 3’s as a senior after attempting that many his first three seasons with the Cougars.