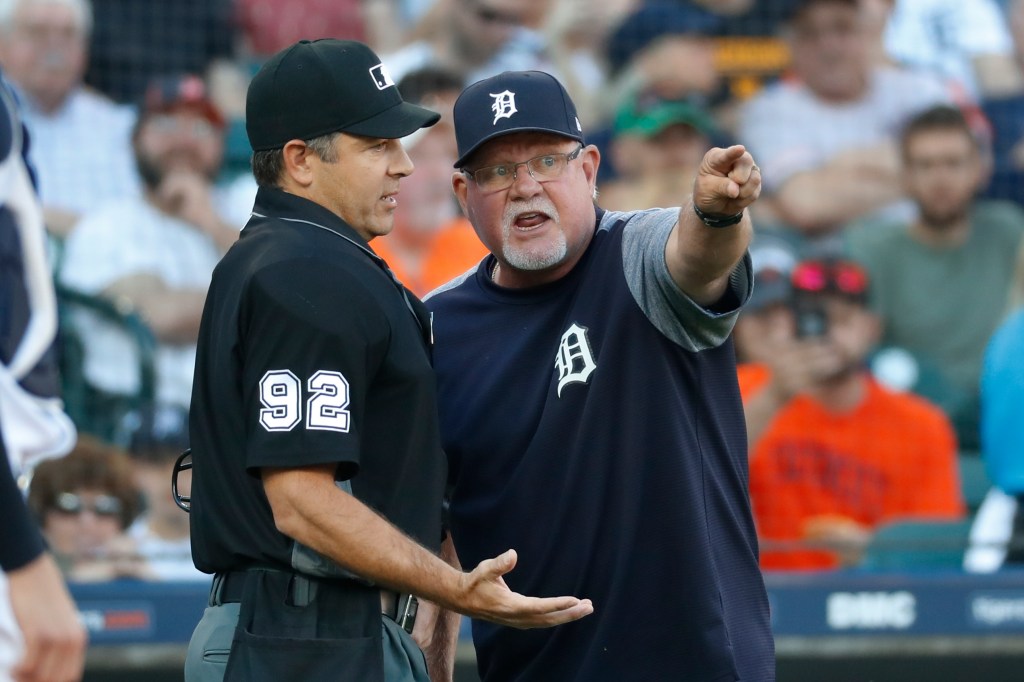 DETROIT (AP) — Tigers manager Ron Gardenhire announced his immediate retirement barely over an hour before Saturday night’s game against Cleveland, saying he’s been “stressed out” and not feeling well.

The news came in an abruptly called video conference around 5 p.m. as Detroit prepared to play the Indians at Comerica Park.

Bench coach Lloyd McClendon is taking over as manager for the rest of the season, which is scheduled to end Sept. 27. Detroit was 21-29 heading into Saturday night’s game and was unlikely to make the postseason.

Gardenhire, who turns 63 next month, was in his third season as Detroit’s manager after he previously had a 13-year run with the Minnesota Twins that included six AL Central titles.

He’s had to oversee a significant rebuild with the Tigers that included a 114-loss season in 2019.

Gardenhire missed time recently because of stomach issues, and he indicated Saturday that the stress of managing was difficult.

“It’s been wonderful here, but I also know I have to take care of myself,” Gardenhire said. “When you come to the ballpark, and you’re stressed out all day, and your hands are shaking, that’s not fun. I’ve got grandbabies, I’ve got kids that I need to take care of, and my wife, and as I told Al, I’m going to step back and take care of myself and try to get healthy.”

General manager Al Avila said he made a routine visit to Gardenhire’s office Saturday, when the manager told him about the decision.

“I’d like to congratulate Gardy on one of the best managerial careers, really in major league baseball history,” Avila said. “His leadership and hard work over the last three seasons has put us in a position to get closer to our goal of bringing back winning baseball to Detroit.”

Gardenhire took over for longtime Twins manager Tom Kelly and managed the team from 2002-14, going 1,068-1,039. Minnesota won the division six times in his first nine seasons at the helm, and he was American League Manager of the Year in 2010.

He was a bench coach for the Arizona Diamondbacks before returning to the AL Central with the Tigers for the 2018 season. Detroit was 132-241 under Gardenhire.

Gardenhire played five seasons in the majors, all with the New York Mets, and was a light-hitting infielder in the 1980s.