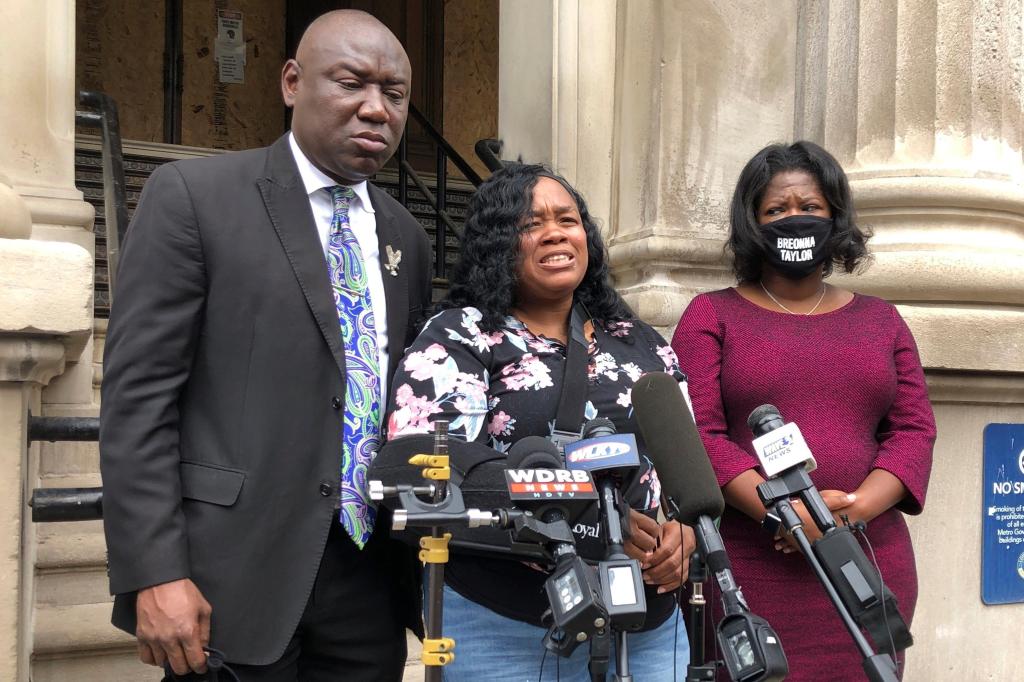 Here’s the right question to ask about the $12 million settlement that Louisville, Kentucky, has agreed to pay to settle the lawsuit stemming from the death of Breonna Taylor: Will this deal reduce the chances of the same thing happening again?

Taylor, as most readers know, was killed when police carrying a no-knock warrant broke down her door. Her boyfriend, not knowing who had invaded his girlfriend’s home, fired one shot from his licensed firearm. The raiders responded by firing more than 20 shots, at least five of which struck Taylor and killed her. None of them struck her boyfriend.

The damages are large, more than twice the $5.9 million that New York City paid to settle litigation following the 2014 death of Eric Garner at police hands on a city street. That’s as it should be. The whole point of setting damages at the deterrence level is to create a strong incentive to prevent the same thing from happening again.

Supporters of qualified immunity for law enforcement officers and city agencies have long argued that the funds for such settlements come out of strained municipal budgets and are needed elsewhere. What they’re really saying is that the funds would have been useful elsewhere, if not for the pesky families suing when their loved ones are killed by the city. Given the cause in which the money is sought, the government should be as liable as everyone else. When your employees do terrible things, you pay a high price, and if you don’t want to keep spending money compensating victims, figure out a way to cut back on those terrible things.

Which leads us to the other half of the Taylor settlement. We generally rely on damages, as we should, as a tool for curbing institutional misconduct. Nevertheless, the police department has agreed to a number of reforms aimed at reducing the likelihood of history repeating. One step was taken earlier this summer, when the Louisville city council banned no-knock warrants. I’d like to focus attention on another: According to news reports, a part of the settlement will require that all search warrant requests be approved by a commander before being sent onward to the judge.

This idea merits a bit of unpacking.

I’ve never been a fan of the government’s tendency to respond to abuses of its own power not by curbing its own authority but by adding a layer of bureaucracy. The irony in this particular case is that the protection of the public from what happened to Taylor is supposed to be … the warrant requirement itself! There are already government employees charged with monitoring warrant requests to be sure they’re justified. They wear black robes to work and we call them judges.

I don’t think requiring the consent of the commanding officer to a warrant request is a bad thing. Still, it feels out of kilter. In effect, Louisville is conceding that the judges are not doing their jobs well, and responding to that failure by asking the police to do theirs better. Fine. Still, wouldn’t it make sense to pressure the judges to do their jobs better, too?

There’s certainly room for improvement. In Louisville, defense attorneys have long criticized the process for obtaining a warrant, both because local judges supposedly give little scrutiny and because no full, transparent records are kept. (The judges deny that they’re rubber-stamps.)

Louisville is hardly alone. An analysis of 2017-2018 data for courts in Utah found this startling result: “The overall average time a judge spent reviewing the warrants was about eight minutes, but nearly 60% were given the green light in less than three, and 3% were approved in under 30 seconds.” Thirty seconds! That’s less time than you spent reading this column thus far.

Judges at the federal level are no more skeptical. A study of the Foreign Intelligence Surveillance Court’s rulings between 1979 and 2012 found that of 33,900 warrant requests, the judges denied only 11, leading to an approval rate of 99.97%. Maybe federal law enforcement and intelligence agencies are just that good; but given that everybody messes up sometimes, the approval rate seems … well, high.

None of this is surprising. We’ve known for decades that the judiciary is mostly a bit player in the warrant process.

Still, don’t get me wrong. I don’t want to demonize either law enforcement or judges. The data tell us that searches based on judicially approved warrants discover relevant evidence as much as 80% of the time.

Moreover, many judges do participate actively in the warrant-approval process, querying the reliability of the sources on which the request rests. For example, in the case of warrants for digital information, federal magistrates have become a major roadblock to the broad searches often sought by law enforcement officials. And legal scholar Orin Kerr has argued that as judges see more cases, they develop intuitions about warrants and reliability, intuitions they should be encouraged to apply to warrant requests.

I hope that an extra layer of scrutiny on warrants saves the next life, but the hard, tragic truth is that it probably would not have saved Taylor’s. Today, both the police commander and the judge would likely ask hard questions about the reliability of the information underlying the request. At the time of the raid on Taylor’s home, it’s hard to see why a police commander would have denied a request that a judge would approve.

And that, perhaps, is the point. I truly hope that my skepticism is unjustified, that the reforms Louisville is adopting will make a difference going forward. But a far larger effect on official behavior is likely to come from having to pay out damages. That’s what damages are for. The government responds to incentives just like any other institution. Make the damages big enough, and change is bound to come.