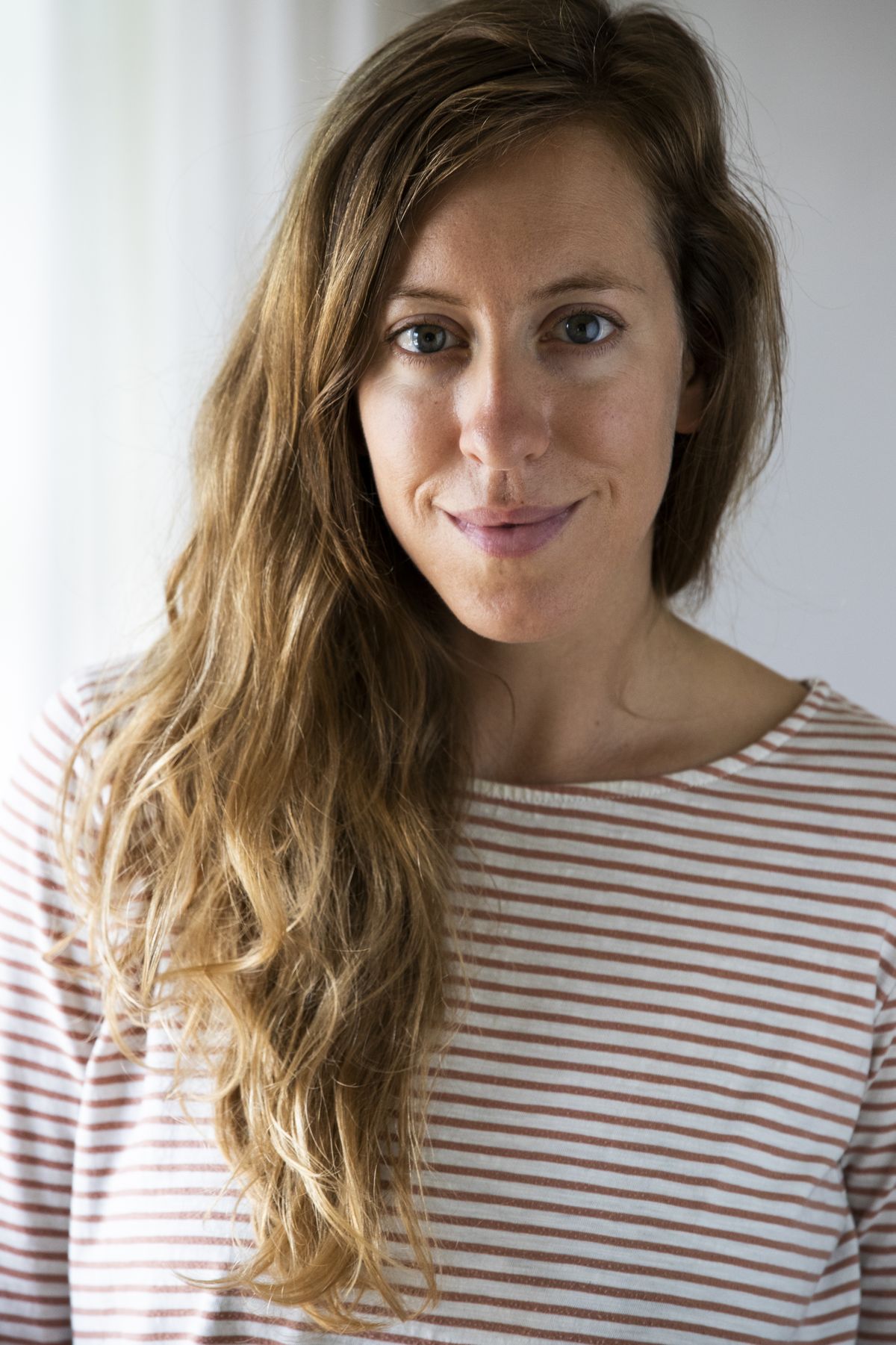 A lot of us remember the case chiefly as one of the most unusual crimes in Spokane – a murder for hire on the South Hill, solved by investigators following the pathways laid down by the discovery of the killer’s dropped glove.

But the murder of Doug Carlile, in his home on Dec. 15, 2013, was also something else: A nexus in a web of history, racism, geography, tribal politics and economics that stretched from Spokane to the North Dakota oil boom and the Fort Berthold Indian Reservation, one reaching back into the history of Native displacement and exploitation, and the current epidemic of missing Native women and men.

The journalist Sierra Crane Murdoch explores all of that in her fascinating new book, “Yellow Bird.” She paints an intimate, indelible portrait of an individual, as well – Lissa Yellow Bird, a member of the Mandan, Hidatsa and Arikara Nation who embarked on a dogged search for a man who disappeared from his workplace on the reservation in 2012, Kristopher “KC” Clarke.

Murdoch’s book – which is smart and deep on the ways the history of tribal relations and exploitation play out today – covers all of this ground through the lens of Yellow Bird’s history and experience. A Western journalist who covered the Bakken oil boom and bust for various publications, she formed a close relationship with Yellow Bird, whose efforts to find the missing Native women and men extends beyond the one case.

Murdoch weaves all of that into a tale of murder, greed and exploitation, which includes detailed accounts of the investigation by Spokane police officers, and in particular the work of detectives Brian Cestnik and Mark Burbridge.

“It really came down to that glove and the officers being able to link DNA on that glove” to hired killer Timothy Suckow, Murdoch said. “It is really remarkable that that single object with a little DNA on it finally opened up the Pandora’s Box of the case.”

Suckow was eventually convicted of killing Carlile at the behest of James Henrikson, a businessman with an extensive criminal record who had partnered with Tribal Chairman Tex Hall to capitalize on the boom. Henrikson is serving a life sentence for his role in the plot; three others were convicted in the murder-for-hire scheme that unfolded like a real-life expression of the axiom that there’s no honor among thieves.

Suckow testified that Henrikson had also hired him to kill Clarke, and that he’d buried him on the reservation. Yellow Bird’s search for Clarke’s body forms the spine of Murdoch’s book.

He went missing in 2012, and his disappearance lingered, unsolved, partly because of the jurisdictional complications among law enforcement agencies in and around the reservation. Murdoch was in the midst of several years of regular reporting on the Bakken oil boom and its effects on tribal members, some of whom profited handsomely, but many of whom did not. She visited the reservation frequently.

“I was fascinated by this strange murder that had entered the lives of these people I had gotten to know,” she said.

Murdoch was introduced to Yellow Bird when she was on a reporting trip in 2014, two years after KC’s disappearance and just as investigators in Spokane were beginning to put together the pieces. Yellow Bird had been incredibly dogged in her search for his body. She would contact investigators, do background checks, contact people she suspected, and literally search the reservation lands in hope of finding his body.

She had become convinced there was a connection to Henrikson, who employed KC in his trucking business. Henrikson’s criminal background and suspicious behavior had led others to suspect his involvement in the disappearance, but no one took it as far as Yellow Bird. At one point, she printed out flyers outlining Henrikson’s criminal history and had them distributed all over the region.

Yellow Bird’s determination eventually drew Murdoch toward her as a subject as much as a source.

“A lot of the questions I had around this book is what made Lissa the way she is today and why she was so obsessed with this crime,” Murdoch said.

That meant telling Lissa’s personal story, which is fraught with loss and struggle. She served time in prison, struggled with addiction, and had fractured, difficult relationships with her children. Her family sometimes saw her intense commitment to the search for KC as another kind of addiction.

And yet her efforts played a role in solving of the case. Murdoch writes that Carlile’s wife had seen one of her flyers when they had visited Henrikson on the reservation – and was alarmed to discover that information about the man they’d gone into business with. Investigators in Spokane used the flyers to help make connections between the crime here, Henrikson’s activities in North Dakota, and the killing of KC.

Carlile was killed over a financial dispute with Henrikson, at a time when the investigation into KC’s death had stalled. Once Spokane investigators linked the glove to Suckow, they pieced together the connection to Henrikson – the crucial connection in a story full of them.

“Yellow Bird” ties them all up: the connections of the crime story and those that make up the history of American exploitation and violence against Native people that serves as the context for that crime.