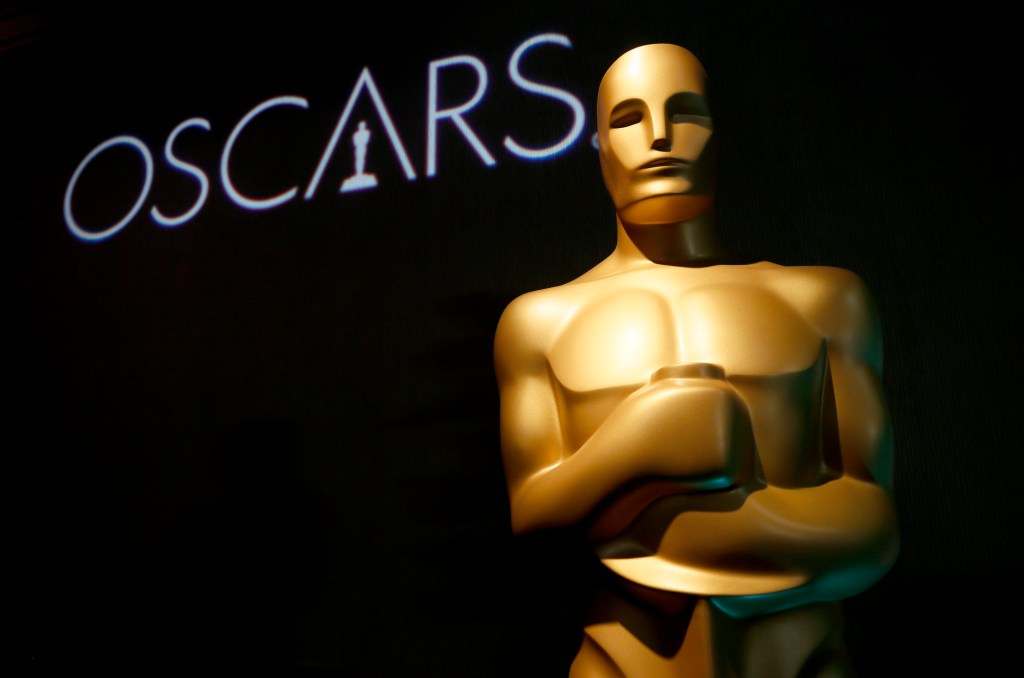 Netflix’s miniseries “Hollywood,” a fictionalized retelling of classic moviemaking set in the 1940s and ’50s, was panned by some critics for its extreme historical revisionism. The series offers an alternate history of Tinseltown, one that poses the question of what Hollywood would be like today if the industry had been more courageous in taking a stand against racism, homophobia and sexism back then.

Hollywood is trying to show some of that courage right now, but it should be careful not to fall into the trap of believing that cultural change will be easy.

Last week, the Academy of Motion Picture Arts and Sciences announced its new diversity standards for best picture eligibility at the Oscars. To be considered for the top prize in 2024, films will need to meet new inclusivity requirements for people on the screen, behind the camera, on the studio lot and in training programs throughout the industry. The academy’s leaders said they believed these standards will lead to “long-lasting, essential change.”

This imperfect initiative — explicit and ambitious, quirky and flat-footed — was instantly attacked by critics as a “woke quota.” And I can see the concern. I also appreciate why the academy felt like it had to do something unconventional.

When I was taking film production classes at Howard University many years ago, a few of our instructors told us that any major Hollywood film about people of color had to have a “point of entry,” a white protagonist that would convince studio producers that they could sell that movie to white audiences.

There are tons of examples, lowbrow and high, of what they meant, everything from Michelle Pfeiffer teaching at a high school in the hood in 1995’s “Dangerous Minds” to 2018’s Oscar-winning “Green Book,” in which Viggo Mortensen chauffeurs a black jazz musician, played by Mahershala Ali, through the hazards of 1960s America.

From “Lawrence of Arabia” to “Glory,” Hollywood has a long track-record of producing “white savior” films and rewarding them with critical acclaim. Those would-be saviors are the points of entry that our screenwriting teachers were talking about. Part of what makes Ryan Coogler’s “Black Panther,” portrayed with unforgettable regality by the late Chadwick Boseman, so atypical for big-budget Hollywood fare is its lack of emphasis on that film’s point of entry, a white CIA operative with a relatively minor role in the story.

We were taught that most white viewers of film or TV wouldn’t accept nonwhite characters as main protagonists or universal subjects. Such characters couldn’t be everyman or everywoman, but only a very specific kind of man or woman who stood in for a very particular and marginalized community.

I watched a ton of classic TV and film as a kid. By most measures, too much. I still do. In fact, I’ve been watching a lot more streaming shows and movies since the pandemic started in March. I usually tell people that I am required to watch as much as I do because of my job as professor and dean at a communication school. But that isn’t true.

I watch because I am addicted to the clarity and closure of film and TV. Many of us are. Whether it is a network sitcom that can resolve three distinct storylines in a fast-moving 22 minutes or the police drama that captures its “bad guy” at the end of one episode, competent shows are good at coming up with clear and crisp endings or cliffhangers that restart story arcs.

This determinate nature of films and TV shows is interesting to me. Everything you see and hear matters; little is innocuous or inconsequential. Every decision about a location or a character or the interactions between characters moves the story along, a potential key for resolving some mystery or conflict at the heart of the tale.

In his book “Mysteries and Conspiracies,” the sociologist Luc Boltanski has argued that the emergence of spy and detective novels in the late 19th and early 20th centuries played a part in causing modern readers to lose some of their faith in the real worlds they had previously taken for granted. Those stories suggested that what seemed real and true at first glance might be little more than illusions — or even conspiracies.

But Hollywood films and mainstream TV teach us to tie the world up in a neat bow, and any uncovered conspiracies are simply more shiny wrapping paper for it. Even our cliffhangers and conspiracies have become cliche.

The academy’s initiative is an attempt to produce a more inclusive Hollywood, which is a laudable goal — and not too different, in a sense, from the rosy revisionism of Netflix’s “Hollywood.” They both see the problem and provide a quick fix. For one, a fictional Oscar ceremony that never happened. For the other, a future Oscar ceremony that isn’t quite #sowhite.

The very idea of “a Hollywood ending” is part of the problem. Resolutions to complicated cultural and political issues are rarely easy or simple, no matter how much we might want them to be, especially as we all consume posts and tweets — and op-eds, for that matter — offering definitive answers to complex issues in just a few pithy words.

I can’t offer anything close to that here. However, I will say that a truly diverse and inclusive Hollywood will need the courage to forsake many of the classic formulas that it believes audiences require for the grandest stories it tries to tell.

John L. Jackson Jr., an anthropologist and filmmaker, is dean of the Annenberg School for Communication at the University of Pennsylvania.