The 19th Amendment, guaranteeing women the right to vote, was ratified a century ago last month. However, before 1920, women had already won the right to vote in 15 states, including Idaho, Washington and Montana.

Here’s how women’s suffrage fared at the state level before the Constitution was amended:

State ballot measures for women’s suffrage before ratification of the 19th Amendment in 1920:

The Washington territory had come within one vote of granting women the right to vote in 1854. In 1869, sisters Mary and Emily Olney attempted to cast votes in White River – much as Susan B. Anthony would do three years later in New York. Emily Olney would organize a group of women and try it again in Grand Mound in 1870.

In 1871, Anthony and Abigail Scott Duniway traveled to Washington to help organize a state suffrage association. This would pay off in 1883, when a bill passed the Territorial Legislature granting full voting rights to women. This lasted only four years before the Territorial Supreme Court overturned the law. The legislature tried it again in 1888 with the same result the following year.

Washington became a state in 1889. An effort to amend the state constitution to guarantee women the right to vote was soundly defeated.

The effort in Idaho to extend the vote to women started as early as 1870 when a bill to do so failed to pass the territorial legislature on a tie vote. Idaho became a state in 1890, but efforts to write women’s suffrage into the new state constitution also failed.

By 1896, though, the political stars aligned to bring women’s suffrage on the same ballot as Republican presidential candidate William Jennings Bryan, who favored changing the nation’s money policies to favor the silver industry. This guaranteed a huge turnout in Idaho.

The measure passed by a huge margin, but less than 20,000 men voted on the suffrage amendment – while about 30,000 had voted in the presidential race. This raised questions about the validity of the vote. The state Supreme Court ruled the vote would stand.

So, why had Washington had such seesaw results in the effort for women’s suffrage? Part of the reason was the region’s liquor and gambling industry. Many women in Washington opposed alcohol and gambling, so leaders of those industries developed powerful lobbying efforts against suffrage and against even allowing women to serve on juries.

Near the turn of the century, suffrage proponents made another run at it. This time, the legislature passed the bill with a two-thirds vote but as it was handed to the governor for his signature, one senator noticed that the paperwork had been switched with a dummy document.

The correct bill was located, the governor signed it and the proposed state amendment was once again put before the state’s voters … who once again overwhelmingly voted it down.

In 1906, proponents of women’s suffrage tried once again to win the right for women to vote in Washington. This effort was led by Oregon activist Emmy Smith DeVoe and May Arkwright Hutton of Idaho: A former cook who had struck it rich by investing in an Idaho mine and then became a labor activist in Eastern Washington.

The National American Women’s Suffrage Association held its annual convention in Seattle during the Alaska-Yukon-Pacific Exposition in that same city in 1909. Women pushed their agenda, sold cookbooks, posted banners – at one point, Hutton delivered 80 cherry pies to an encampment of Civil War veterans to help win their support.

Another suffrage amendment was introduced in the state legislature. Again, it passed both chambers and was signed by the governor. This time, voters approved giving women the right to vote in Washington.

Suffrage at the state level became somewhat of a moot point when Congress passed the 19th Amendment to the U.S. Constitution on May 21, 1919. At that point, efforts by sufferage activists changed from amending state constitutions to winning ratification for what some were called in the Susan B. Anthony amendment.

States where women had full voting rights before passage of the 19th Amendment: 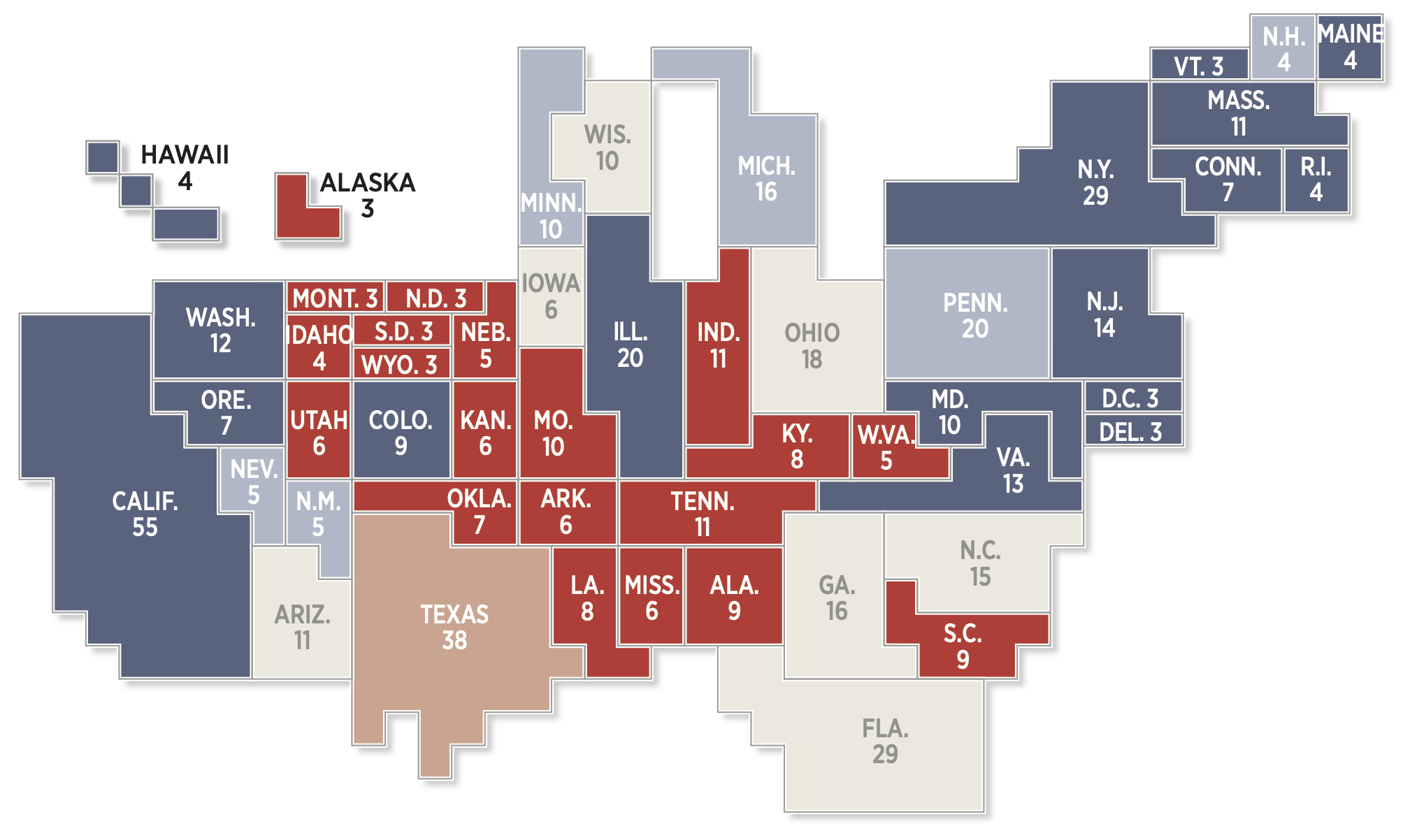 While women had finally won the right to vote, voting in the United States still wasn’t universal. Native Americans became U.S. citizens with the Indian Citizenship Act of 1924. The last state to allow Native Americans to vote did so in 1962. And while Blacks had been guaranteed the right to vote by the 15th Amendment in 1870, many were still disenfranchised until passage of the Voting Rights Act in 1965.