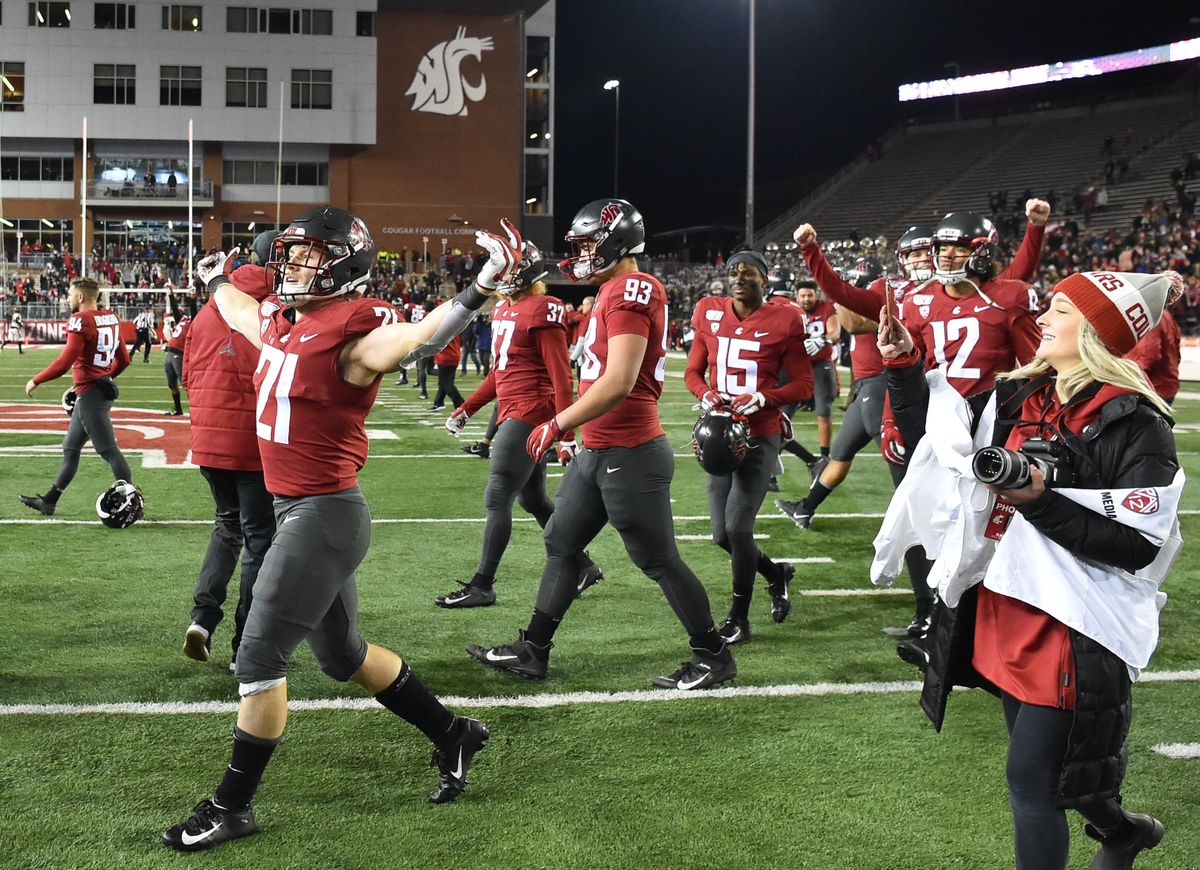 SEATTLE – Sometimes, even unity can be taken too far. Occasionally, getting your act together trumps moving together as one.

That’s the burden facing Pac-12 Conference leaders right now. Their desire to keep a unified front may simply be holding them back.

This is what San Jose Mercury News reporter Jon Wilner explained in a column Saturday morning. The Pac-12 presidents were expected to vote next week to start their season on Oct. 31, when suddenly there was pushback from schools that didn’t think they would be ready by then.

Among them was UCLA, which has not been able to lift weights or engage in any significant physical activity due to restrictions in California. It, like other schools, thinks it would need to wait until at least Nov. 7 to be in proper form.

But as Wilner pointed out, the worries of a few shouldn’t hamper the goals of the majority. If most Pac-12 schools are ready to play by Halloween, let them play against opponents from a different conference such as the Mountain West. The schools that aren’t ready would simply wait a week to play.

Is there really a victim in this scenario?

For one, it doesn’t appear that the concerns for schools who want to wait till November are COVID-related. By Sept. 30, daily antigen tests will be available for every team in the conference, and would effectively keep infected players off the field. In fact, such tests are thought to be even more effective than the ones used by NFL teams, because they have a much quicker turnaround time.

“From a theoretical perspective, it’s a very high bar, and you could argue that what we’re doing is a higher bar” than the NFL, University of Washington football physician Dr. Kimberly Harmon told the Mercury News. “The near daily testing should keep the athletes safe.”

One of the chief reasons health officials advised that the Pac-12 cancel the season last month was because cities in the conference had a higher percentage of COVID cases than much of the country. But Dr. Gregory Stewart, a professor of sports medicine at Tulane who serves as the university’s chief of physical medicine and rehabilitation, said advancements in testing in recent weeks have offset many of these concerns. He also thinks the football field is the safest place for these athletes, where they can be monitored daily.

“It’s as safe for them as it is for anyone,” Stewart said of Pac-12 football players. “With the protocols that everyone has in place, with the testing getting better and better, I think they’re OK to play.”

But the worry for some schools, UCLA for instance, is that they wouldn’t be physically ready in five weeks if a vote took place Thursday. Although that is completely understandable, that shouldn’t stop the schools that are ready.

For starters, that extra week would provide the Pac-12 with a significant amount of revenue that it has already forfeited due to the lost games in September and most of October. Wilner estimated that it’s about $5 million per game, which could save jobs and provide schools with much-needed cash.

Second, with a limited schedule, the odds of making the College Football Playoff are already stacked against the Pac-12. Would an extra game necessarily put the conference champion over the top? Not necessarily, but it couldn’t hurt.

Think about how crazy the 2020 sports season has been. Then, think about how teams or schools have adjusted due to COVID-related complications. Sometimes MLS or MLB teams miss games, and the number of games played are uneven as a result. Has this really caused any leagues to shut down? No, as they say, it’s simply the new normal.

I agree with Wilner that the Pac-12 should vote next week to start play on Oct. 31. I agree with him that the schools that don’t feel that they are ready should simply wait a week. Teams will still get the same number of games against conference opponents, and little will be lost.

Right now, it appears Pac-12 leaders are fractured because their schools can’t all start together. The truth is, not starting together is something they should unify behind.