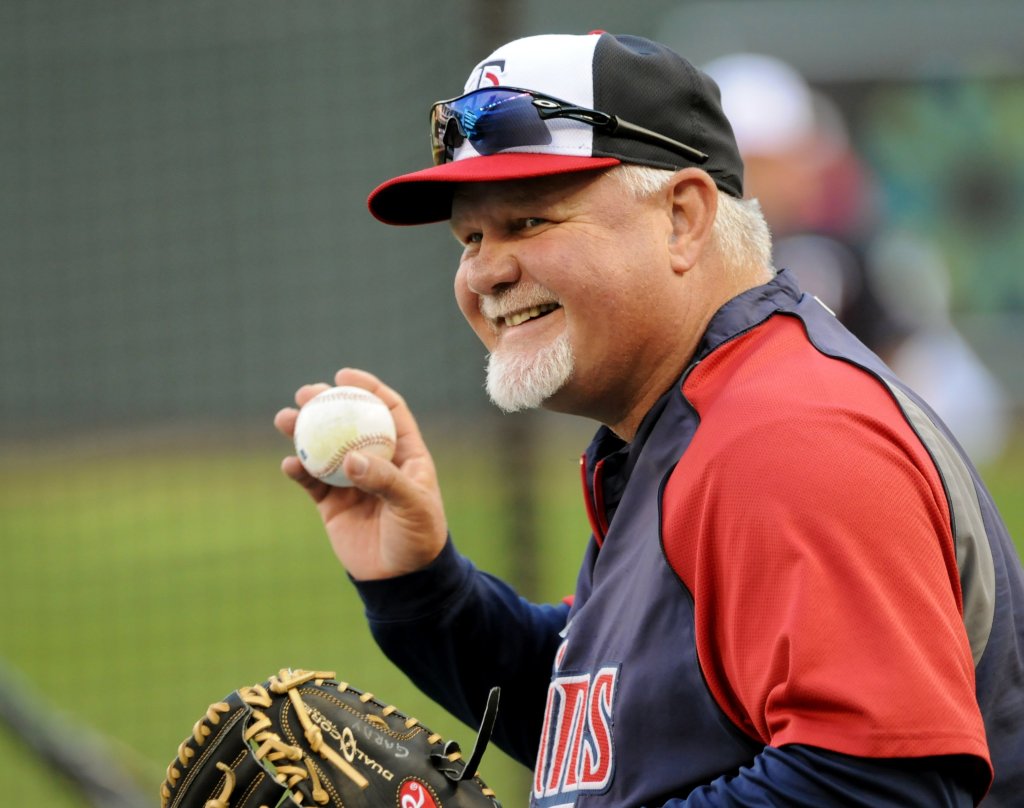 CHICAGO — Longtime former Twins manager, Ron Gardenhire, until Saturday the manager of the Tigers, called it a career, stepping down from his position at the helm in Detroit citing his health.

“He’s just a guy that stands out as being a guy you love being around. I don’t know anyone that wouldn’t agree with that,” Twins manager Rocco Baldelli said. “… We’re all going to miss him dearly at the ballpark. We still expect to see him and we hope we still get a chance to spend time with him because he is truly a guy you never forget being around. He’s got a personality and a baseball sense about him that is pretty unique.”

Gardenhire, 62, made his announcement abruptly before Saturday’s Tigers game against Cleveland. The fiery manager, who battled prostate cancer a few years ago, recently missed some games against the Twins with stomach issues.

“I have to take care of myself,” Gardenhire said to Tigers reporters. “When you come to the ballpark and you’re stressed out all day and your hands are shaking, that’s not fun. I’ve got grandbabies, I’ve got kids that I need to take care of, and my wife.”

Former Twin Justin Morneau, now a broadcaster for Fox Sports North, first played for Gardenhire as a 22-year-old in 2003. Morneau praised Gardenhire’s communication skills and his ability to motivate players with different personalities.

“He treated me like a son. He was a guy who always wanted the best for his players. He would go to bat for his players,” Morneau said. “He was a players’ manager. And he had such a good feel of, once or twice a year if the effort wasn’t good enough, come in and yell and blow up the room and let everybody know that effort is expected and focus is expected.”

During a June 2006 road trip to Seattle when Morneau was hitting in the .230s, Gardenhire had a conversation with the first baseman that had a deep impact on his career. Morneau expected to be sent down to the minors to potentially never return. Instead, Gardenhire built him up.

“(He) told me, ‘I love you like a son and we expect you to have a big impact on this ballclub. We also expect a lot more out of you. You need to be a professional, you need to be able to do things,’” Morneau said. “… The way he handled it, the way he set the expectations out for me without making me feel like I was a disappointment, had the most impact of any conversation I’ve ever had in my career.”

That was a turning point in his career, said Morneau, who went on to win the 2006 MVP and was a four-time all-star. And a story that exemplifies the impact Gardenhire has on his players.

“Baseball has always been better with Ron Gardenhire part of it,” Twins president Dave St. Peter tweeted. “His legacy is highlighted by the hugely positive impact he made on players and staff. I will always remember his authentic connection to the fans. The Gardenhire family will always be part of the @Twins family.”