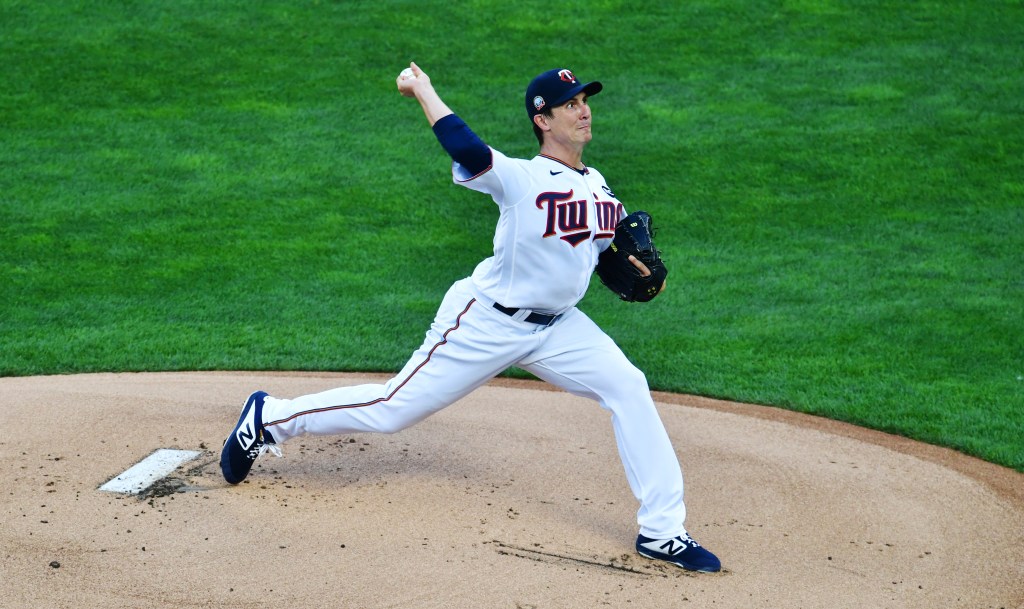 The Twins placed starter Homer Bailey on the 10-day injured list with tendonitis in his right biceps. To take his place on the roster, they recalled right-hander Sean Poppen. Sunday was Bailey’s turn in the rotation but the Twins already had decided to start reliever Tyler Clippard as an opener.

Bailey, who signed a one-year free-agent deal over the winter, won his first start, allowing two runs on four hits in a 6-3 victory over the Cardinals in the Twins’ home opener last Tuesday. Poppen, 26, appeared in four games for the Twins last season, allowing seven runs on 10 hits in 8.1 innings pitched with five walks and nine strikeouts.

Right-handed starter Jake Odorizzi, yet to pitch a game because of stiffness behind his right shoulder, is scheduled to pitch to live batters on Monday.