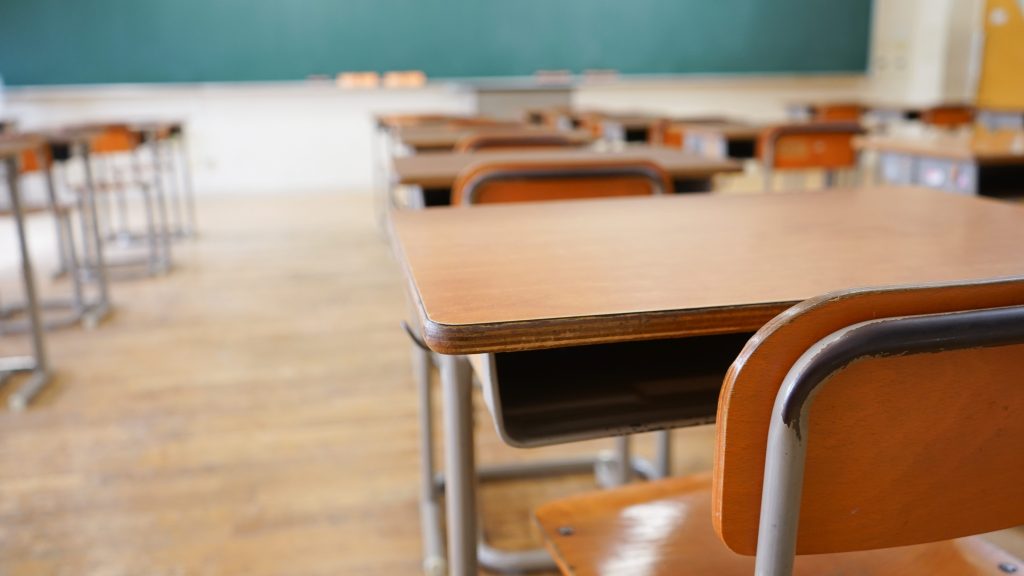 Contrary to what Minnesota state Sen. Paul Gazelka has said, not all Democrats are opposed to reopening schools in the fall. I’m guessing most are quite ambivalent. I’m in favor of reopening for the following reasons:

It’s in the best interest of children. They’re low risk for contracting COVID and are high risk for being permanently set back because of the inadequacy of on-line teaching. My granddaughter is a middle school student in St Paul. Last spring, at the most she had one hour of on-line instruction and was assigned a few worksheets that had to be submitted the next day. That was no substitute for a day in the classroom.

Minority children are the worst impacted and already have a large achievement gap. Some don’t have a computer, internet service and/or a parent at home who is able to supervise and assist. Many of these parents are essential workers in nursing homes, fast food restaurants, grocery stores, etc.

Teachers are essential employees, just like nurses, doctors, grocery store workers and transit workers. Our children’s education is essential to the future of the country and to their individual economic futures. Like other essential employees, teachers need access to personal protective equipment and should then be expected to fulfill their duties.

There are posted signs in many shops and business that read:

I was shocked to read Dutton Foster’s letter on Sunday (“We have a lot of work to do”). He states that we should be glad that there are not more of the “bad kids” that Joe Soucheray had previously mentioned. Mr. Foster sees these kids as kids who don’t feel they have a chance at the American Dream. Sad that he counts out people before they really have a chance to make some choices that would allow them to have a big chunk of the Dream. Of course he also says that “the few” have seized the power and wealth. When I think of people with wealth I think of people who perhaps worked hard in school and at work and achieved the Dream because hey earned it.

People who don’t have wealth and power could act lawlessly. I certainly do not have a lot of power — just the power to be in charge of my actions — and wealth — well, that seems harder all the time — but I have never thought that I could go out and act lawlessly. Look at some of the young people that have been caught lately — crime sprees, carjackings, kidnapping — and these kids are 15-18 years old! Sadly, the thing that these young people don’t have the power to change is that they probably did not grow up in a supportive two-parent home. Parents need to show up for their kids and know where they are and set boundaries for them and expectations.

I don’t know if “bad kids” is the right name for this group — maybe hooligans, maybe rowdies, or maybe we should call them what they are — criminals.

When Donald Trump was campaigning for president, he regaled the nation with comments of what he does to women, insulted a Gold Star family, denigrated John McCain, called his opponents insulting names, and revealed his overt racism. To the horror of many Americans, he was selected president by the Electoral College, having lost the popular vote to Hillary Clinton by nearly 3 million votes in addition to the 8 million votes cast by those who supported third-party candidates. This was hardly a resounding victory.

While on the campaign trail and early in his presidency, Trump showed us intolerance, ignorance, and a disregard for the law, but through his strongman tactics, he gained the support of most Republicans in Congress while his sycophant attorney general continues to defend his increasingly lawless behavior. Trump publicly says that as president he has total power to do whatever he wants. His attorney general agrees. Fortunately, the U.S. Supreme Court recently ruled otherwise.

Now that the polls show Trump has fallen far behind former Vice President Joe Biden, he is even more unhinged. With his latest power grab of sending his “secret police” to Portland, Oregon, our very democracy is in peril. Republicans had their opportunity to stop Trump by voting to remove him from office following impeachment but abdicated that responsibility, and apparently, Republican officials don’t have the stomach to protect our democracy now. Our only opportunity to prevent Trump from becoming a full-fledged dictator is at the ballot box in November. This is the most consequential election of our lifetimes.

“Facts are stubborn things,” President John Adams once said. “…whatever may be our wishes, our inclinations, or the dictates of our passion, they cannot alter the state of facts and evidence.”

Fact:  St. Paul, like cities throughout the country, is facing a major budget crisis, as is the State of Minnesota. This year so far, the city lost over $1.3 million in revenue from parking ramps and lots, and another $760,000 from parking meters as spaces sit empty. Parking ticket revenue has decreased 44% from last year. The city’s general fund will likely see a shortfall between $19 million and $34 million, according to the St. Paul Pioneer Press.

Fact: St. Paul Mayor Melvin Carter has asked Chief Axtell and the St. Paul Police Department to trim $9.2 million from the 2021 budget, eliminating the jobs of both sworn officers and civilians in an already lean department . As City Council Member Jane Prince pointed out in her Facebook blog, we will likely lose one of the city’s most innovative programs, the Community Engagement Unit (CEU) that seeks to establish positive relationships between the most recent additions to the force and neighborhood kids who are growing up in the midst of a surge in gun violence.

Fact: The contract the city signed with the police union contains a “last in, first out” provision, signaling that officers lost in budget cuts will be the new, young, diverse hires trained under CEU.

Fact: Unlike Gov. Walz, who signed an executive order implementing salary cuts for the Minnesota governor, chief of staff, and cabinet members during the Covid emergency, the St. Paul mayor and the mayor ’s cabinet will not take pay cuts, nor will the mayor rescind a new position he created in contravention of the city’s hiring freeze: that of “political director,” another in a string of cabinet positions never before dreamt of.

Fact: The mayor has not yet communicated budget proposals to the city council, nor is the public aware of what cuts and tax hikes are likely to come and how they will affect ordinary citizens. That needs to change. People have a right to know what’s going on in the mayor’s office and to voice their opinions about priorities.

Ilhan Omar has a political ad where she claims the United States has “broke” systems in healthcare, economy, housing and justice. After paying her new husband’s firm over a million dollars from her campaign funds, we can easily see that the newlyweds are not broke.