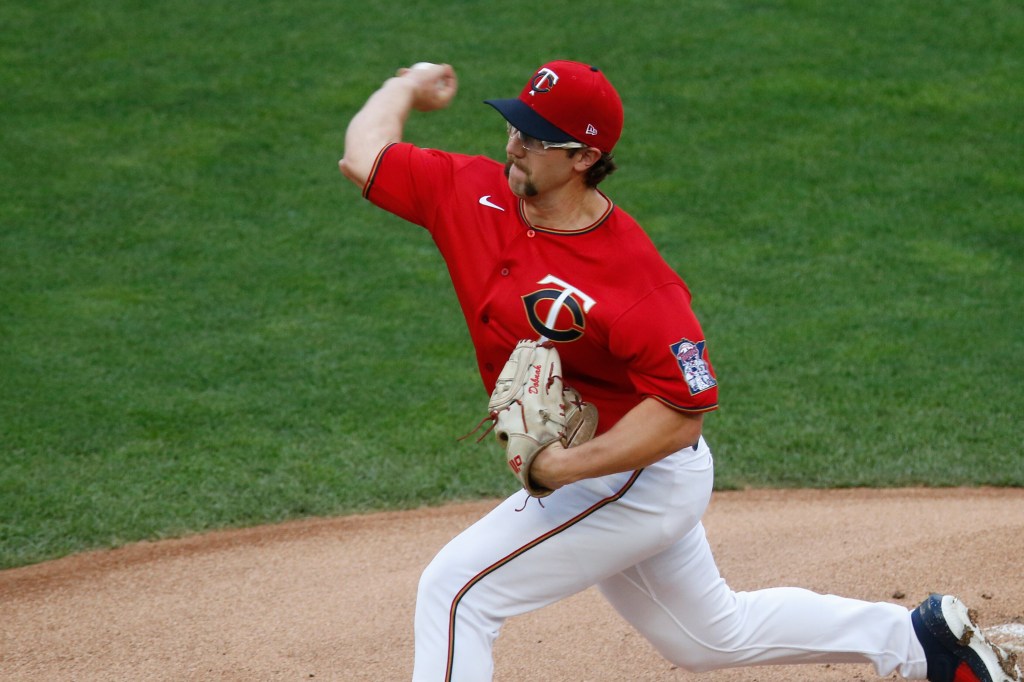 Before this short pandemic season started, Twins manager Rocco Baldelli acknowledged that it will be different.

The schedule is only 60 games — 102 fewer than a regular season — and based on regional proximity instead of leagues. There is a universal designated hitter, double-header games are only seven innings, and extra innings will start with a runner on second base.

But don’t, Baldelli warned, belittle any team’s accomplishments this season. Whichever team wins this thing — if the season is, in fact, played to fruition — will have done something unique and difficult, defeating not only all comers but the pressure of playing in the middle of a pandemic.

Baldelli’s team did that on Friday, beating the Cleveland Indians 4-1 at Target Field after spending most of their day getting rapid coronavirus tests to determine whether the game would even be played as scheduled.

“To watch a group able to go out there and play baseball, when there are definitely some other things on their mind, I mean, the group doesn’t surprise me anymore,” Baldelli said. “If our guys can handle this, they can handle anything.”

Starter Randy Dobnak scattered three hits over five innings, and Eddie Rosario drove in two runs with a first-inning double as the Minnesota Twins moved into first place in the American League Central.

The offense jumped on Indians starter Mike Clevinger early, scoring three first-inning runs to stake Dobnak (1-1) to a lead the team never relinquished. Max Kepler started the game with his third home run, and second leadoff homer of the season, and Rosario drove in Josh Donaldson and Nelson Cruz with a double in the right-center field gap.

That was enough for Dobnak, who threw a career-high 94 pitches — inducing a whopping 30 foul balls — and lowered his career ERA to 1.46 since he was called up to the majors last season. Pitching in place of veteran Jake Odorizzi, nursing a muscle in his upper back, Dobnak struck out four batters and walked two.

“Go out there and trust your stuff. There’s a reason,” he said. “Your stuff got you to where you are, so just go out there and challenge them. If you’re afraid of a hitter, trying to throw around them, overall good things probably won’t happen.”

The Twins and Indians learned Friday morning that the St. Louis Cardinals, who finished a two-game series here on Wednesday, had two players test positive for the novel coronavirus and their game at Milwaukee was postponed — one of three games that weren’t played Friday.

Taylor Rogers pitched a 1-2-3 ninth for his second save of the season.

Catcher Alex Avila added a solo home run in the second inning, his first since joining the Twins as a free agent this offseason. Clevinger (0-1) was charged with all four runs on six hits and five walks in four innings. He struck out five.

The Indians scored a run on Tyler Clippard, who walked leadoff hitter Jose Ramirez to start the sixth inning. He scored on a ground ball by Franmil Reyes that got under the glove of second baseman Luis Arraez — who had roamed in front of shortstop Jorge Polanco to make the play.

Reyes hustled into second base and was credited with a run-scoring double.