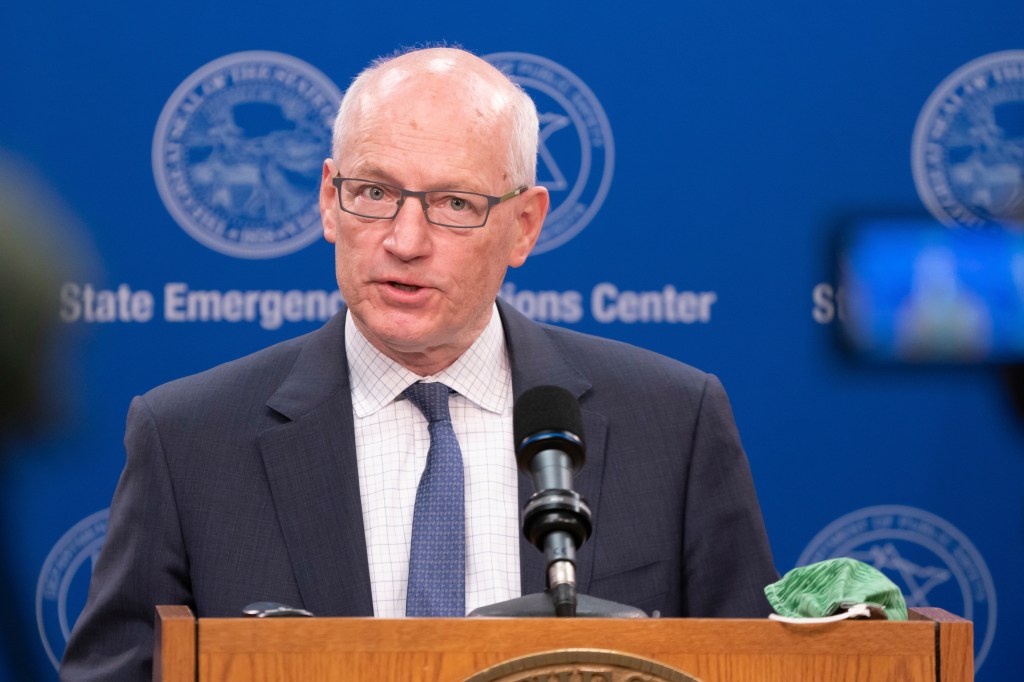 The coronavirus pandemic’s impact on Minnesota government coffers is not good.

That part we’ve known for some time.

On Friday, state finance officials, armed with income tax payments from earlier this month, clarified how not-good they think the picture is: Over the next three years, a roughly $7 billion budget shortfall looms for Gov. Tim Walz and lawmakers.

That $7 billion figure comprises two figures, each of which will be tackled differently:

In a statement Friday, Walz, a Democrat, said this: “Minnesota is not alone. States across the country are facing large budget gaps during this global pandemic. We have challenges ahead, but we will continue to make smart fiscal decisions and request aid from the federal government to help our state manage this difficult time.”

House Minority Leader Kurt Daudt, R-Crown, issued a statement citing the new information as a call for fiscal prudence. “Minnesota is staring down a massive budget deficit, and it will only get worse if we bury our heads in the sand and pretend it doesn’t exist,” Daudt said, in part. “Gov. Walz wants hundreds of millions of dollars in new spending that will only make our task of closing the deficit more difficult next year. New spending should be totally off the table unless we can identify dollar-for-dollar budget reductions so we aren’t making the problem worse.”